Beneil Dariush: I was shocked to see Chandler in title match 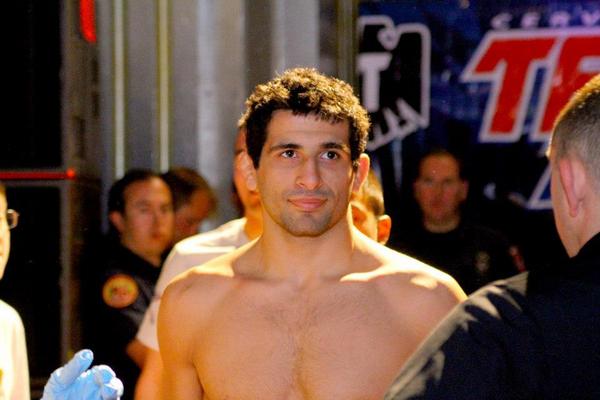 Beneil Dariush was shocked when Michael Chandler was announced for a UFC lightweight title fight in just his second octagon appearance.

Dariush, who is booked to fight Tony Ferguson on the same UFC 262 lineup on May 15 at Toyota Center in Houston, said he didn’t expect Chandler to be one side of the title fight.

“I’m super surprised,” Dariush told MMA Junkie. “I was shocked. I’m like, ‘Really?’ I understand he’s been in the sport for a long time, so I’m not disrespecting his pedigree, but in the UFC you’ve had one fight with Dan Hooker. It just looked to me like Dan Hooker didn’t show up. I thought they would at least try to get him somebody else. I thought they were. They were trying to get him Justin (Gaethje) and now we’re here. So, (I’m) shocked.”

The UFC lightweight belt hasn’t been defended more than once in calendar year since 2013, and it’s been a consistently slow burn in arguably the most stacked division in the sport. 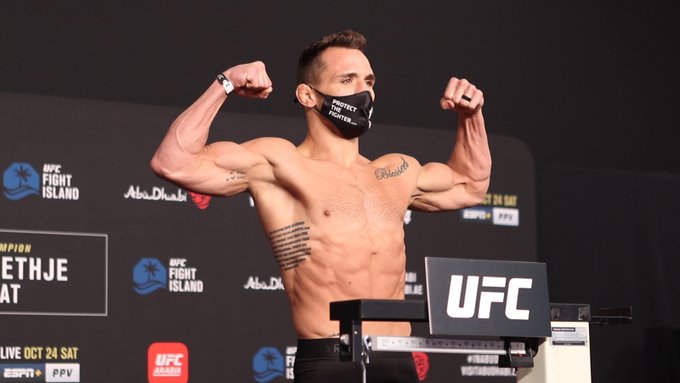 “It’s been a struggle (with this division),” Dariush said. “But the cool thing is I’m not 20-something years old now. I’m a little more mature, and I can see things from everybody’s side. I get why Dana does what he does. Dana has people he has to answer to. It’s not like he can just do what he wants like he did before. The fighters are trying to do what’s best for themselves. The UFC is trying to do what’s best for themselves, and everybody is trying to meet somewhere in the middle. I think that’s where we’re at right now.”

Dariush’s hope is to see himself fighting for that title sooner than later. He’s in the midst of a six-fight winning streak and can push it to seven in a marquee matchup with Ferguson at UFC 262.

“I want to go in there and I want to dominate so they can say, ‘Why isn’t this guy talked about for the title?’ Then they start talking about me for the title,” Dariush said. “I don’t know if I’m going to get a title shot off of this (fight with Ferguson). I would like to, don’t get me wrong, but I don’t know. Who else is out there that I can fight also? I’m looking at the rankings, and it’s not like people are coming off of wins in the top 10. I’m going to focus on Tony, and then I’m going to really look at who is next.”