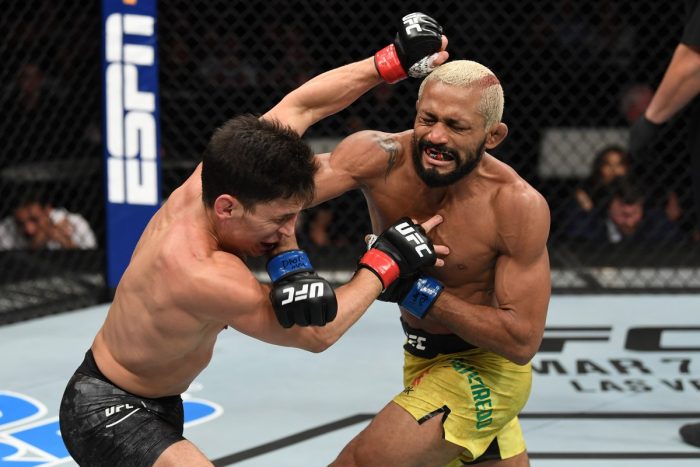 UFC flyweight champion Brandon Moreno would like to return to the octagon in November against a new challenger.

An immediate rematch with Deiveson Figueiredo is not on his wish list.

It would be a third bout between the pair in a row.

“It’s obvious Figueiredo wants the next one because he lost the last one,” Figueiredo said. “But man, the last fight, I dominated him, in the first round, in striking, in grappling, in wrestling, so obviously I’m open to fight again with him. But I think he needs to fight with somebody.”

The 27-year-old champ is in the midst of a press tour to celebrate his win, which made him the first native Mexican to win a UFC title. 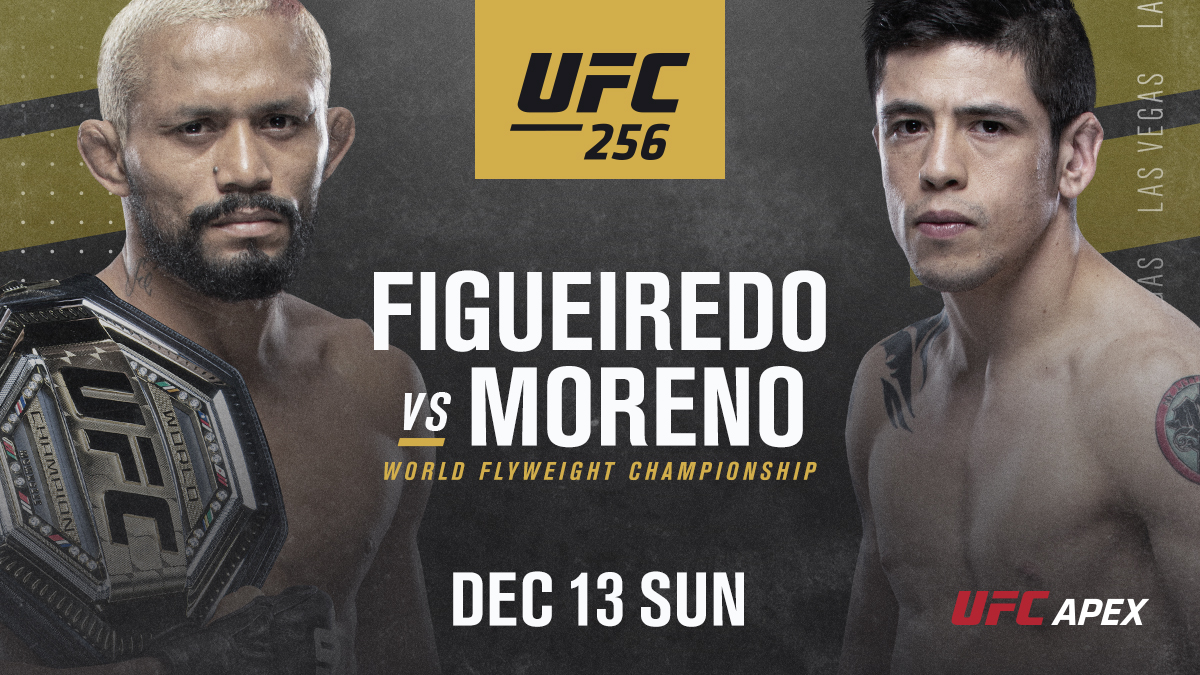 Much more interesting to Moreno is a matchup that will provide a manageable matchup while building his star. A former champ might be the prescription for that.

“Cody Garbrandt wants to come in to the division, and I know he’s not in the best part of his career, but he’s a good name,” Moreno said. “He’s a former champ. He has a really good brand behind him. He’s an option.”

“The fight between [Alexandre] Pantoja and [Brandon] Royval can be a possibility. Obviously, Askar Askarov. But he had an injury in his right hand. So he will be out five or six months. Right now, I’m thinking about going back to the gym. I’ll be prepared for October or November. I think November is better. I don’t care the name. I just want to fight in that month.”

“We can see in the history a lot of guys who get the gold and start to change a little bit and start to be assholes,” he said. “I don’t want to be that guy. I was born in a very humble family that taught me a lot of good stuff in my life. I’m trying to have some fun with the people, too. I love to be champion right now. But I can give you the belt right now.”