Chatri Sityodtong about a fight with Dana White: Why not? 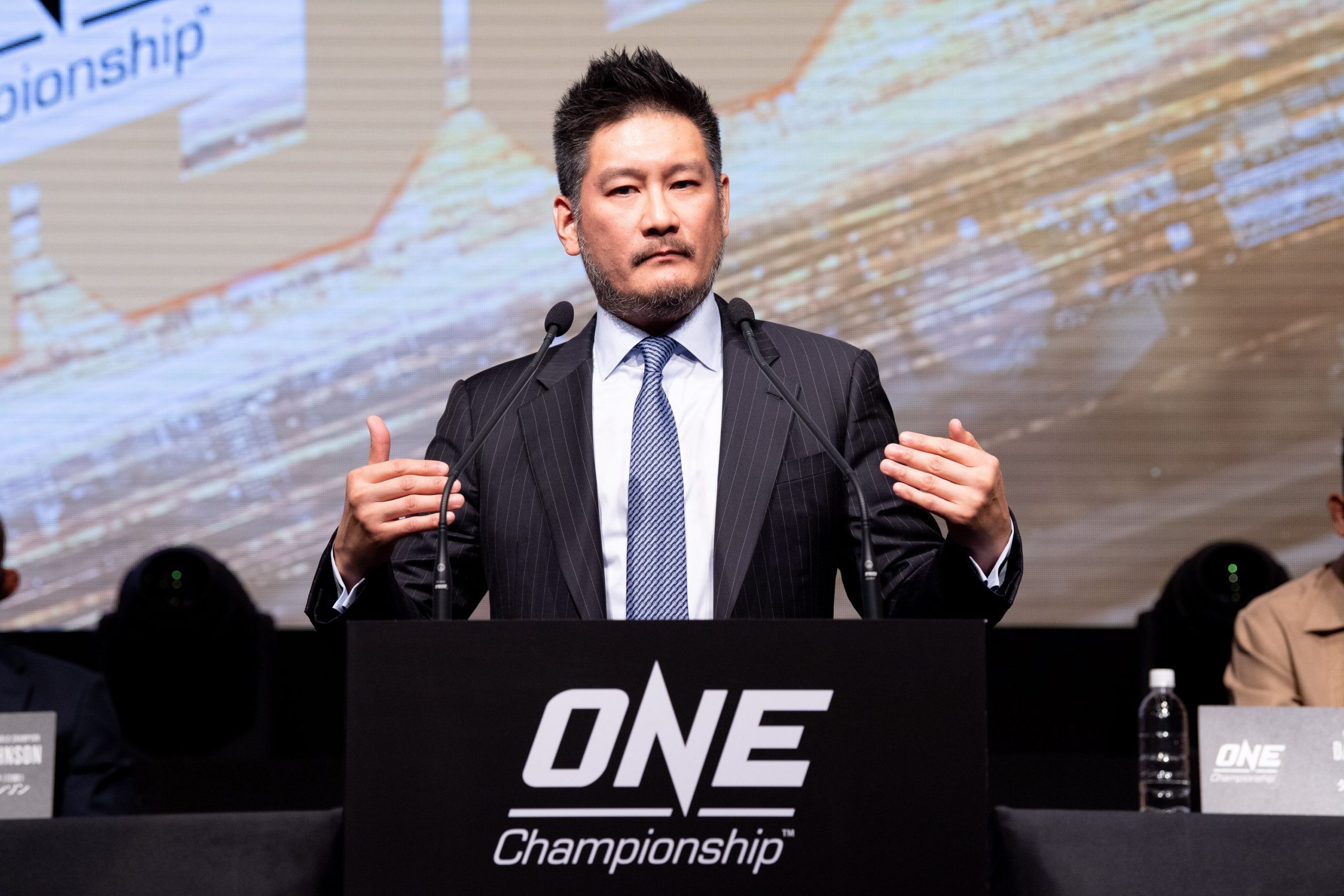 Chatri Sityodtong left the door open for a fight against UFC boss Dana White after his ONE Championship social media team sent out a post recently asking, “Who wants to see Chatri vs. Dana,” accompanied by footage of Sityodtong training.

Sityodtong insisted that the post and his response — “send me location”.

“I think if you’ve never been punched in the face or choked out, you can disrespect people publicly [with your comments]. But if you have had lifelong hard training — I just say we have stylistic differences. I don’t particularly respect the way he talks down to athletes.”

White, 52, has been the face of the UFC’s business side of operations since 2001 and has garnered both acclaim and criticism for his public persona.

“I’m a lifelong martial artist,” Sityodtong said. “I’ve been doing Muay Thai for 35 years and I’m a jiu-jitsu brown belt. I train five, six times a week. If there’s a fight with someone my age, why not? I’m 50, turning 51 this year. I train five, six days a week, one or two hours every day.”

“I don’t think athletes complain from our end,” Sityodtong said. “We have good — again, you’re always going to have a few people who disagree with you, but I would say 95 percent of our roster, we have a good relationship. Just overall there’s a positive energy with our relationships. Obviously, it’s not everybody. There’s going to be people who aren’t happy. But I’m saying overall, whether it’s Muay Thai or MMA or kickboxing or submission grappling, I think we take our time to make sure we pay top market. That’s why [Demetrious Johnson] would join or Eddie [Alvarez] would join, or Sage [Northcutt], or any of these guys and our current champions.

“Of course, like any organization, there are always going to be athletes who think they should get paid more. And if it’s logical, then we’ll pay more. I think the idea for our approach at least is to try to have a win-win approach genuinely, a partnership approach with our athletes. If they deliver value, then we pay for them, because it’s symbiotic.”