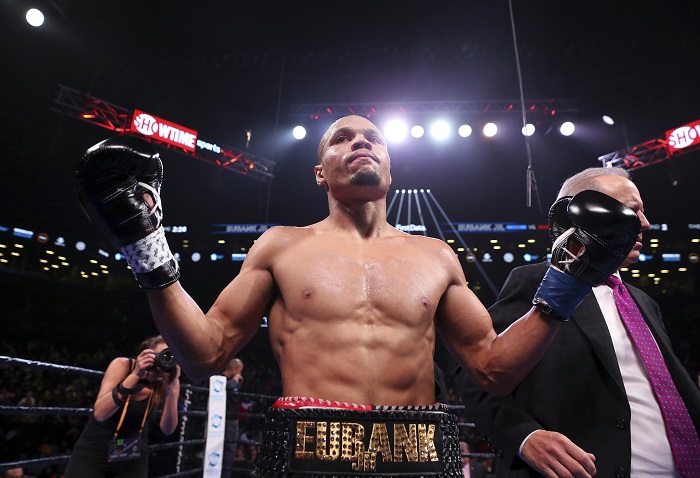 It looks like Chris Eubank Jr’s next scheduled fight against Liam Williams has a new home and date with the two now being scheduled to collide on February 5 at the Motorpoint Arena in Cardiff, Wales after the local government has allowed the resumption of indoor sporting events. Both Eubank and Williams were previously slated to fight on January 29 until the British Boxing Board of Control suspended boxing events due to COVID considerations.

Eubank (31-2, 23 KOs) is most recently coming off a stoppage win over Wanik Awdijan last October in Newscastle which marked his fifth consecutive win since losing a unanimous decision to George Groves back in 2018.

Williams (23-3-1, 18 KOs) made his last appearance in April of 2021, dropping a decision to Demetrius Andrade and not being able to find his way back to the ring for the remainder of the year. The 29-year-old Williams will be looking to turn this around in this outing which will air live on Sky Sports.