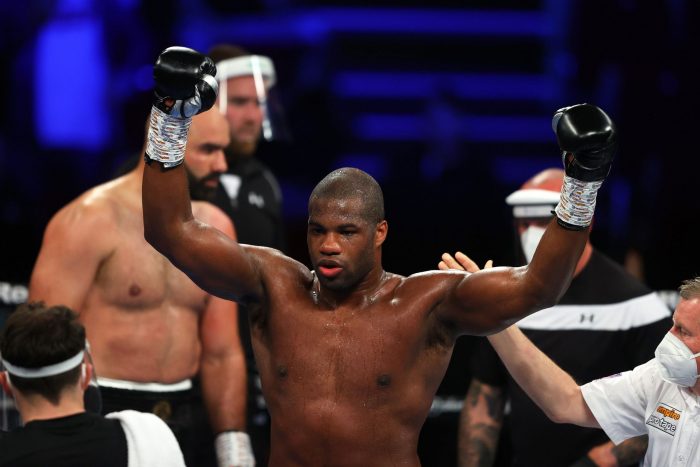 For Daniel Dubois, he looks to continue to rebuild after a stoppage loss to Joe Joyce in November 2020. He made his return to the ring on June 5th, stopping Bogdan Dinu in the second round. Cusumano likely represents a similar level of opposition to the overmatched Dinu, although he did knock out Gregory Corbin in his last fight. Corbin, if you recall, took his first professional loss against Charles Martin in a DQ thanks to multiple low blows, and subsequently entered the cannon-fodder phase of his career with consecutive knockout losses to Filip Hrgovic, Stephan Shaw, and most recently Cusumano.

With this matchup against a winless Anthony Taylor, Tommy Fury continues to straddle the line between pro-boxer/entertainer in his career thus far, whether that be feuding with PPV headliner Jake Paul, or starring on reality TV show Love Island. Anthony Taylor lost his only professional boxing match to Donte Stubbs, but has also competed in MMA, going 7-5. He is also one of Jake Paul’s teammates, so therein lies the angle for this matchup.