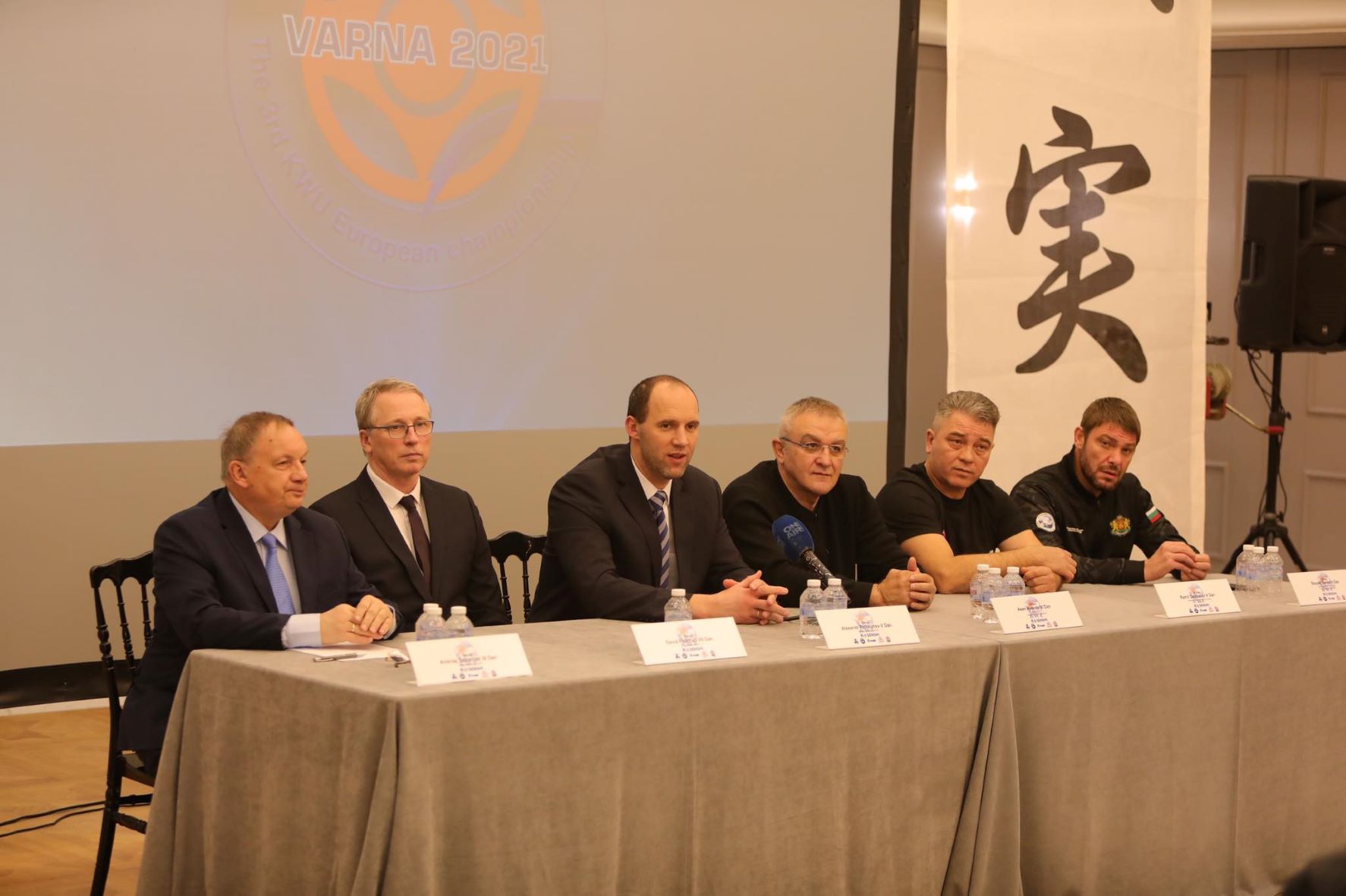 Fighters from 19 different countries have applied to participate in the 3-rd European kyokushin championship for men and women under the KWU federation and the Bulgarian Karate Kyokushin Federation. Varna is once again hosting the prestigious competition which will take place on 5-th of December in “Kongresna” hall.

“Due to the difficult COVID-19 situation all over the world many competitiors couldn`t come. I hope this competition goes smoothly, so we can enjoy many great fights. Those, who have the will to win, will win! I wish good luck to everyone and stay healthy”, said the General Secretary of KWU Shihan Aleksandr Pichkunov. 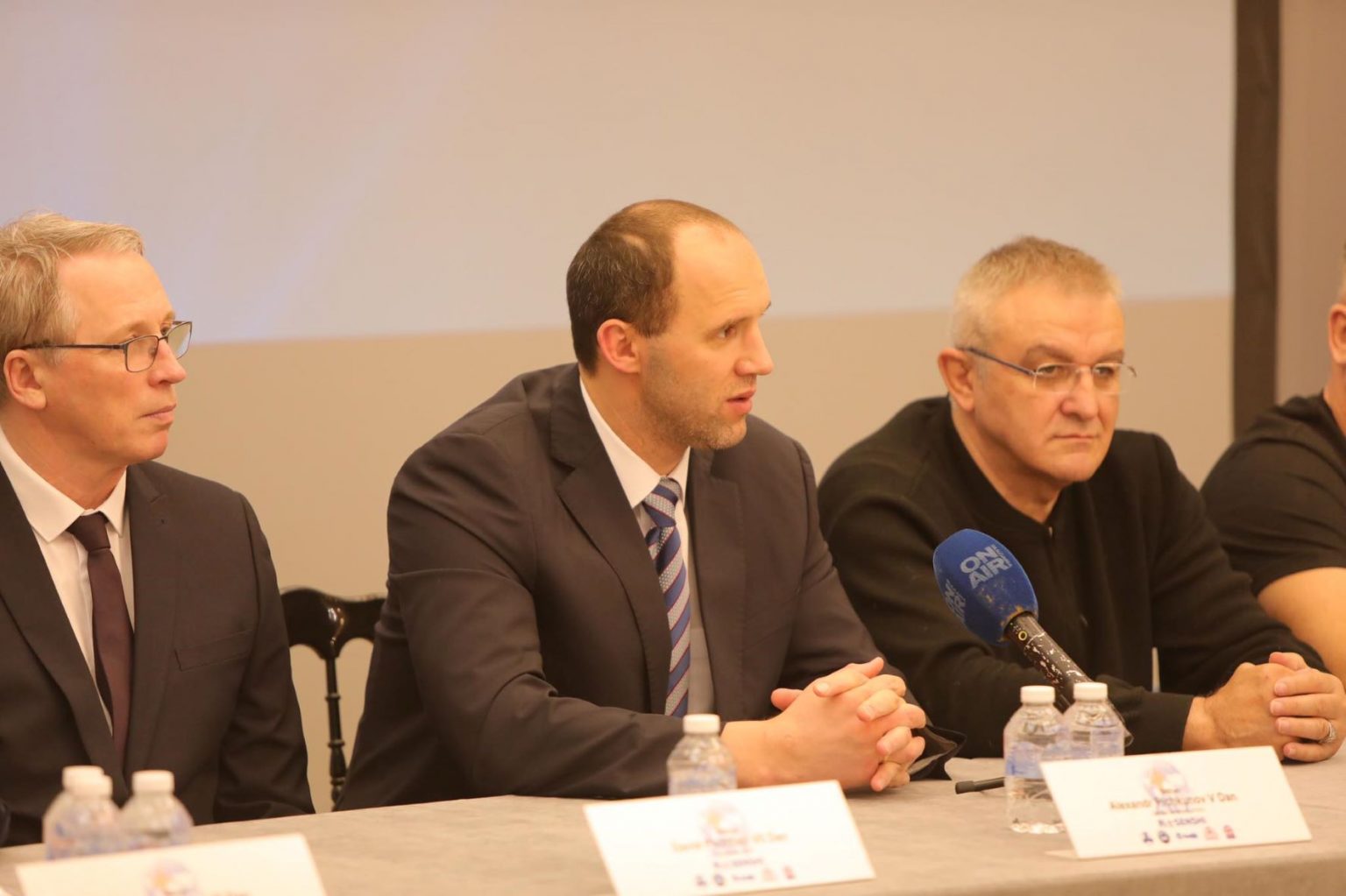 “Our federation did everything possible to do this event in accordance with all regulations and measures. We wish good luck to all the fighters!”, said Shihan Asen Asenov, part of the board committee of Bulgarian Karate Kyokushin Federation 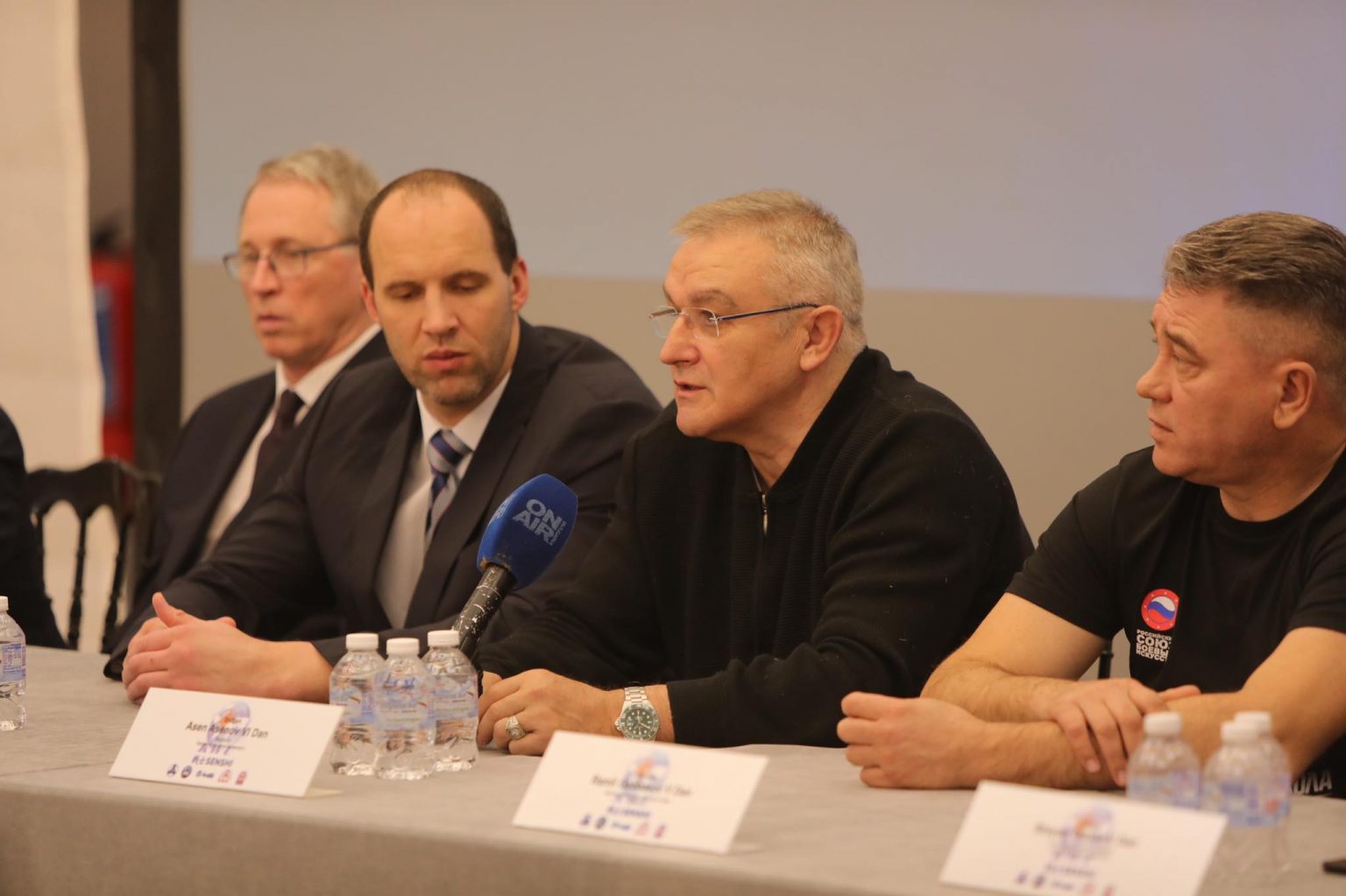 “I want to thank the Bulgarian federation for the hard work they put in in these strange times. I`d also like to thank Ramil Gabassov and Aleksandr Pichkunov for their awesome work. We have to say that there are a lot of athletes from so many different countries”, said Shihan David Pickthall, who is the president of IFK and part of the board of directors of KWU. 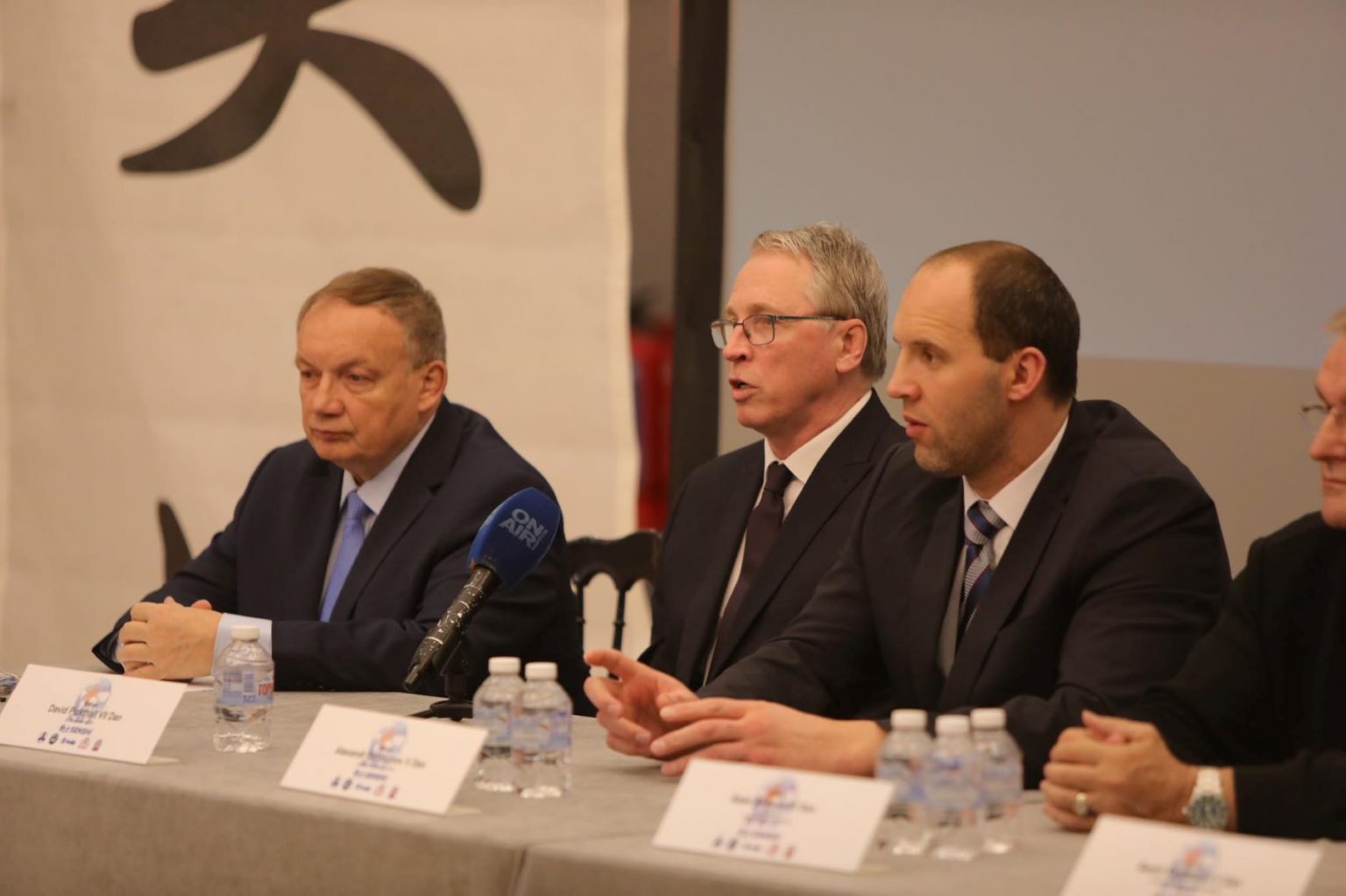 The president of KWF Shihan Andrzej Drewniak said that he never imagined that there will be such an important and grand tournament in Varna.

“I`m happy to see how much Kyokushin has developed in Bulgaria these years”, added Drewniak.

The elimination bouts of the European championships of KWU will start at 09:00 AM on 5-th of December in “Kongresna” hall. They will be played out on two tatamis. The competition will be broadcasted in our website and kwunion.com.

Part of the programme of the Europeans is a referee seminar, which includes four practices. The seminar was led by Shihan Aleksandr Pichkunov and Shihan Ramil Gabassov. For this competition 38 referees will participate.

The Kyokushin European Championship for men and women will be part of the unique “3-in-1” event, where martial arts fans will be able to enjoy the traning seminar of the KWU International Professional League with seven world-class instructors , as well as the long-awaited combat show SENSHI 10.