Floyd Mayweather vs Logan Paul still in the works, could go head-to-head vs Triller 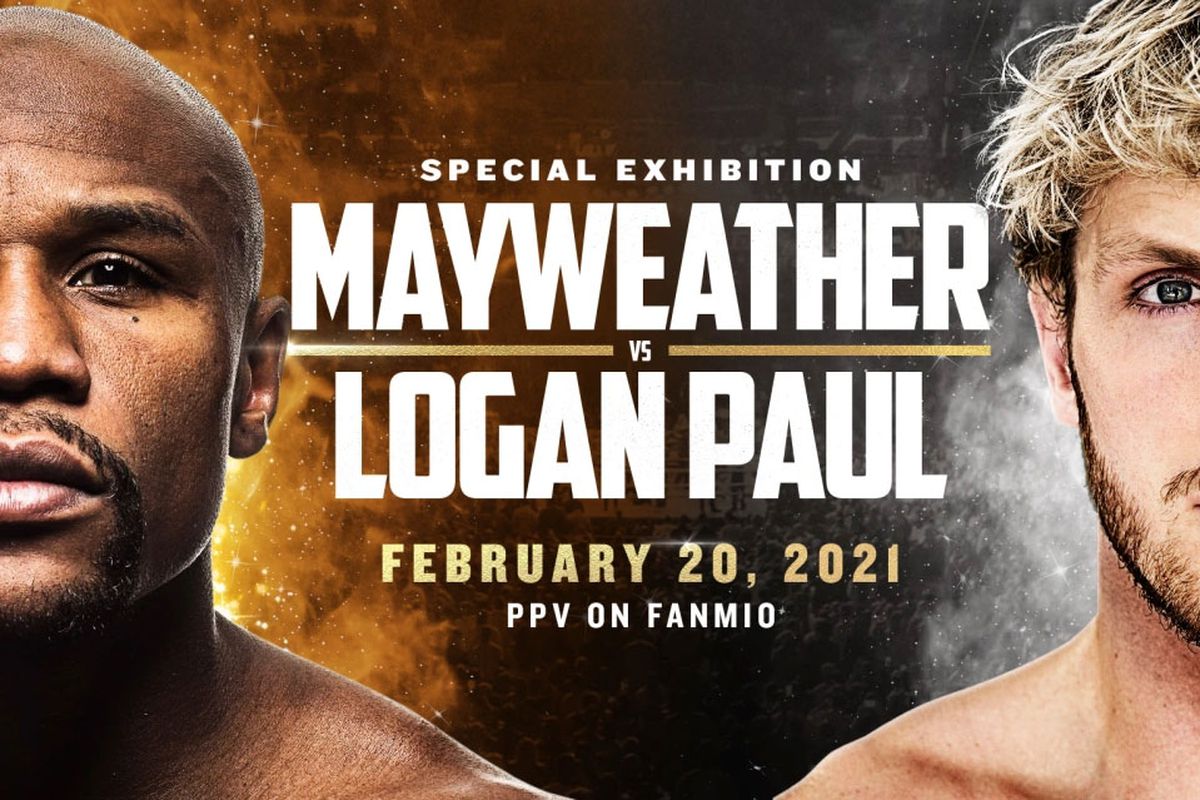 After their original plans were scrapped and months of relative silence, it was unclear whether the bout between Floyd Mayweather Jr. and Logan Paul was still going to happen. According to a new report from The Athletic though, it looks like they’re still trying to push through with the exhibition boxing match.

The bout is reportedly being “tentatively planned” for June 5, with the PPV now being on Showtime, instead of the original plan of hosting it on Fanmio.

The much bigger, but far less talented boxer in Paul is said to not be allowed to weigh more than 190 lbs for the contest. Mayweather on the other hand, will have a 160 lb limit, which he should clear with ease. He was 154 lbs on his last exhibition in Japan at the end of 2018, and fought much lighter as a pro in his career.

Recently, Mayweather also suggested Las Vegas, Los Angeles, Miami, Dallas, and Atlanta as being “at the top of the list” for locations on the bout.

Mayweather is now 44-years old, but despite the huge disparity in size and age, his technique should still be far superior to the 26-year-old that is 0-1 as a professional boxer.

In case you needed this clarification, Logan is not to be confused with his 3-0 younger brother in Jake Paul, who looks a lot better technically and is currently enjoying far more success in the sport. Jake KO’d Ben Askren in Triller recently, while Logan hasn’t fought since 2019, where he lost his sole pro-boxing match to fellow YouTuber KSI.

With all the delays, it’s actually interesting that Floyd didn’t just pivot to fighting Jake instead, who is now likely a far bigger draw than his older brother after being involved in two huge PPVs. Either way, they’re still popular figures and this bout is still likely to give Mayweather yet another sizable purse, despite it not going on his official pro record.

Speaking of Triller, if this Mayweather vs Paul bout gets finalized at that date, it will go head-to-head with the promotion that hosted Jake’s recent bouts. June 5th will have a Triller event featuring 58-year-old (!!) Evander Holyfield’s return, and a lightweight title defense from undefeated star Teofimo Lopez. Ironically enough, this could also mean that Triller could suddenly be the one with elite talent that’s overshadowed by a Paul brother.