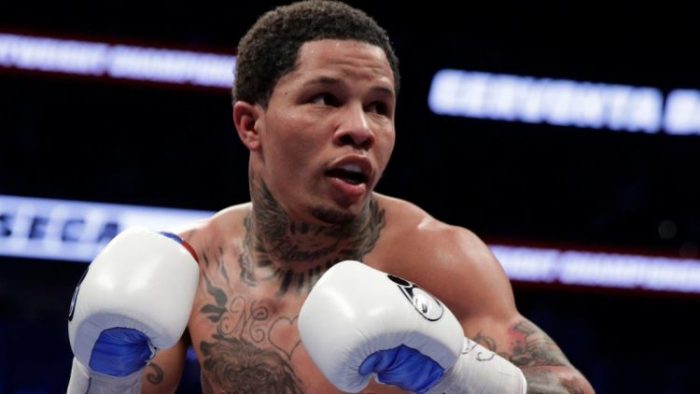 Gervonta Davis confirmed that he will fight in New York for the first time in more than four years.

The unbeaten Baltimore native Tweeted that he’ll return to the ring May 28 in New York. Davis will face rival Rolando Romero in a Showtime Pay-Per-View main event that night at Barclays Center in Brooklyn.

The hard-hitting Davis, who has become one of boxing’s biggest box-office draws, hasn’t competed in New York since he stopped Argentina’s Jesus Cuellar in the third round of a 12-round, 130-pound championship match at Barclays Center in April 2018.

Mayweather Promotions and PBC removed Romero from their December 5 fight at Staples Center in Los Angeles late in October because a woman with whom Romero was acquainted accused him of sexually assaulting her sometime during the fall of 2019. She filed a police report a few days before Mexican contender Isaac Cruz replaced Romero on five weeks’ notice. 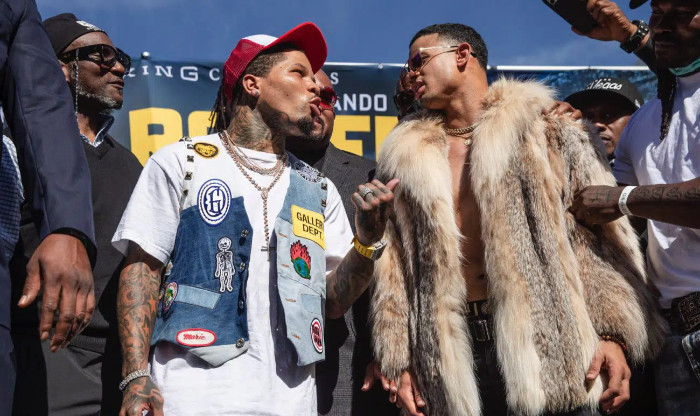 Detectives for the Henderson Police Department in Nevada investigated her claim, but Romero was not charged with a crime.

The WBA kept Romero, 26, in the number one spot in its 135-pound rankings throughout the aforementioned ordeal. The North Las Vegas native last fought July 17, when he stopped Sweden’s Anthony Yigit (24-2-1, 8 KOs) in the seventh round of a fight Showtime televised as part of the Jermell Charlo-Brian Castano undercard at AT&T Center in San Antonio.

Cruz (22-2-1, 15 KOs) took Davis the distance for the first time in 17 fights. The strong southpaw out-pointed Cruz unanimously, yet their 12-round bout represented Davis’ toughest test as a professional.

The 27-year-old Davis aggravated an injury to his left hand early in their fight. Davis’ trainer, Calvin Ford, revealed afterward that Davis sustained that injury during training camp.

Cruz proved to be very tough, too, as he took Davis’ hardest punches on his way to snapping his powerful opponent’s 16-fight knockout streak.