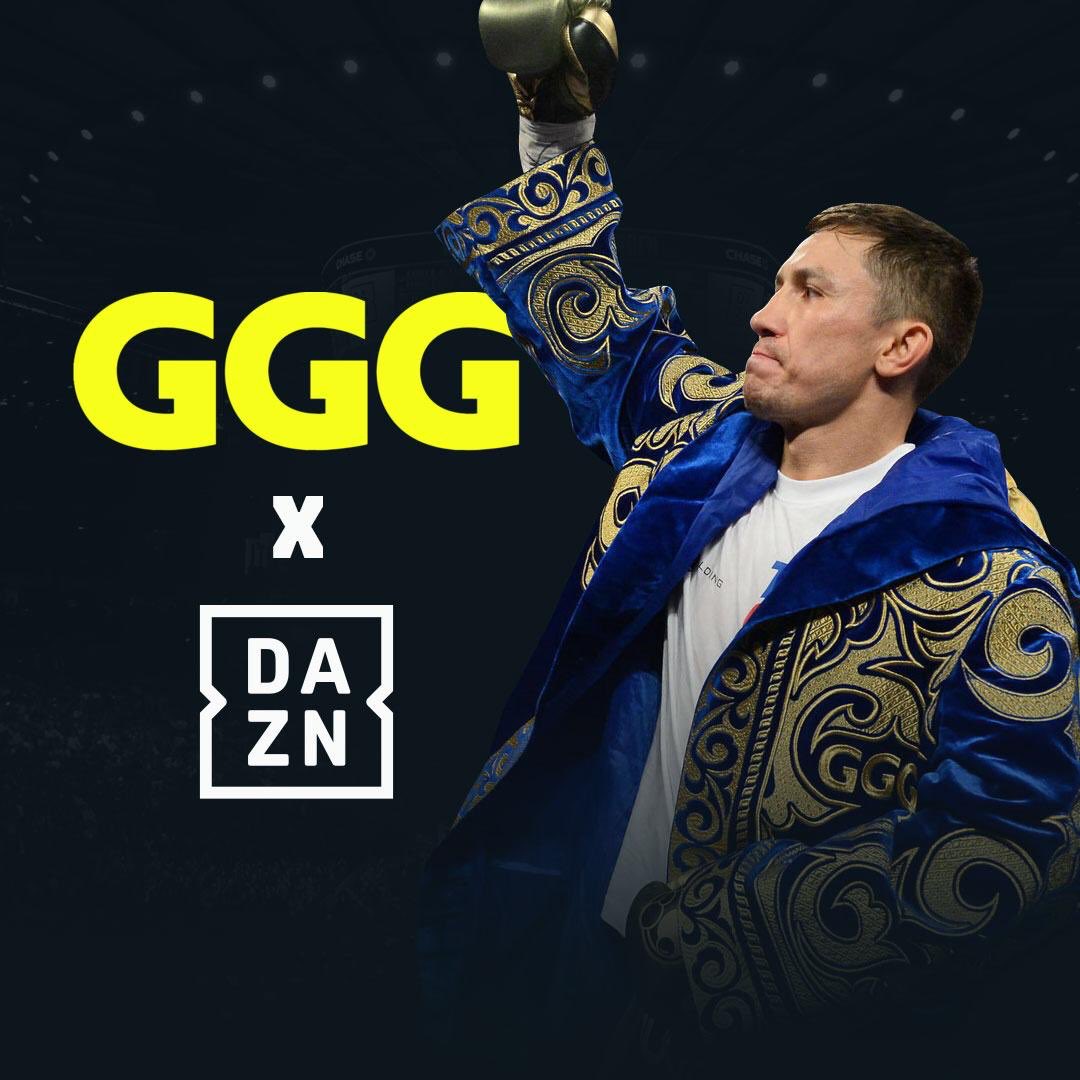 Golden Boy Promotions have worked with DAZN pretty much since the service launched in the U.S. in 2018, but with the contract between the parties expiring at the end of 2021, there is big speculation that Oscar De La Hoya’s company could be leaving the streaming platform for a deal with Triller.

“From my personal experience with Triller and watching the numbers they have put up in just their two shows, I’ve been extremely impressed. We are engaged in conversations with executives at Triller and will see where they land.”

The 48-year-old De La Hoya still, at last update, plans to fight himself for a Triller Fight Club event on July 3, but it has to be made clear that this wouldn’t be an immediate break; Golden Boy’s June 19 show with Jaime Munguia will be on DAZN, and again, the deal runs through 2021.

Younger fighters like Munguia, Vergil Ortiz Jr, and Ryan Garcia — who has had his own repeated, very public problems with Golden Boy — are coming along. But they’re not yet mega-blockbuster stars, either, with Garcia the closest the trio come to that. Other than them and Joseph Diaz Jr, it’s hard to find fighters on the Golden Boy roster who can capably headline a really notable card.

The pandemic and the loss of Canelo have obviously hit Golden Boy hard.

But there are still months for this to play out. Triller has stormed into the boxing world with a pair of novelty events, but planning a more normal fight card in Teofimo Lopez vs George Kambosos Jr doesn’t seem to be going quite so smoothly. They’re still novices in general, but definitely at that, and it’ll be a learning curve.

Triller’s interest in the more standard side of the boxing game could fade by the end of the year. Or they could figure things out, dig in, start with a real plan of attack, and have Golden Boy — which has a good, now every experienced boxing staff — as a partner helping coordinate a lot of things at the very least.