Guillermo Sanchez: There is no secret other than hard training 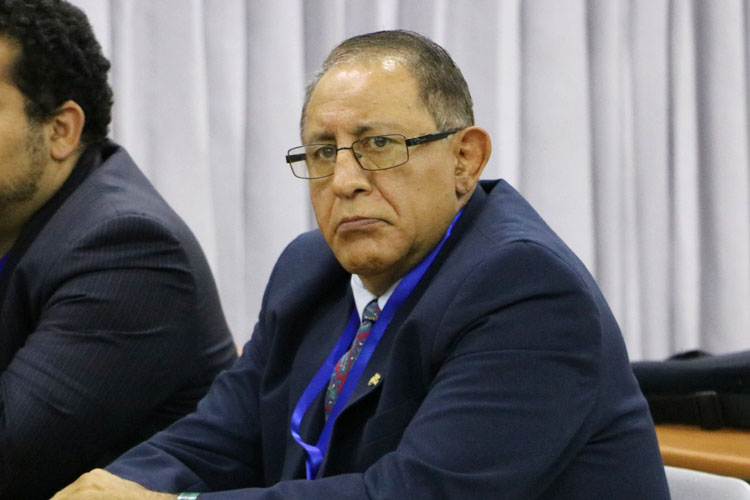 This year the Pan American SAMBO Championships in 2022 will be held in Costa Rica.

Here is what he said in an interview with the FIAS website.

How do you assess the results of the Costa Rican national team in Pan American Championships 2021?

– I assess the performance of our national team as very successful: we managed to achieve even better results than expected. In fact, this proves that the time spent on preparation was not wasted.

What is the secret to the success of the Costa Rican national team?

– In fact, there is no secret other than hard training. The national team includes representatives of four schools, each of which has its own coaches who have shown good work. Next year the Pan American Championships will be held in Costa Rica and we want to improve the results. 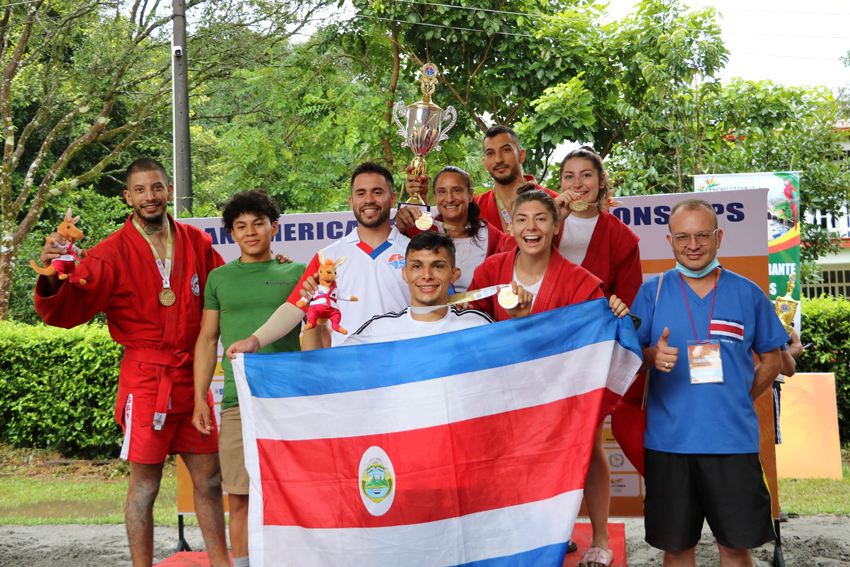 That is, the pandemic has not prevented you from fully exercising?

– Interfered, but we found a way out. At the time the restrictions were introduced, we sent to athletes special tasks that they had to perform at home. If you look closely at the fights, you will see that our athletes are in good physical shape. About a month before this tournament, we were able to obtain a special permission from the Ministry of Sports to train in full contact, so within 30 days we were fully preparing for the continental championship.

Last year, the Pan American Championships were canceled due to the pandemic. This year it was held under certain restrictions. How do you assess the organization of the tournament in Villavicencio?

– I think that in general the tournament was a success, although there were some overlaps, for example, with transport. This is the point that organizers need to pay attention to in the future. Generally speaking, the tournament went well, the organizing committee did a great job. 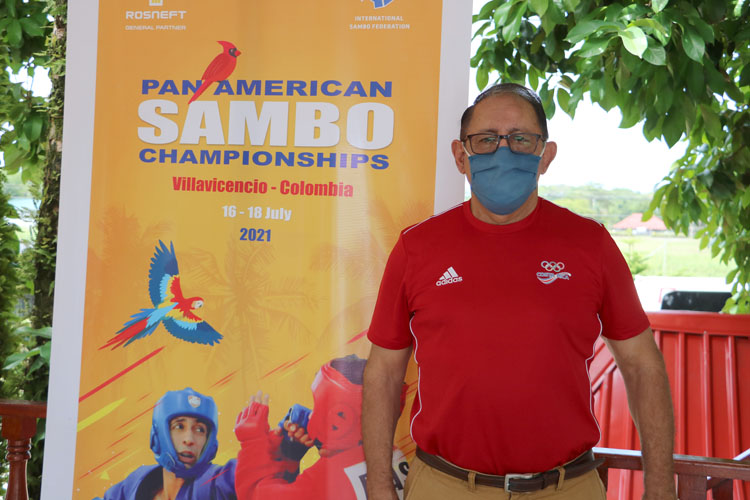 How developed is SAMBO in Costa Rica at the moment?

– Let’s be honest, in fact, SAMBO in Costa Rica began to develop six years ago. Then, together with the Secretary General of the Costa Rican SAMBO Federation, we began this work and today there are 22 clubs in our country, in which about 500 people train and work. We were able to achieve this result from scratch. In addition, we managed to get the recognition of the National Olympic Committee. I think that today we can say that they know SAMBO in Costa Rica.

I would also like to note that we pay a lot of attention to working with youth, this is one of our priority tasks. Already today we are preparing a replacement for the older generation, we are doing everything so that the development of SAMBO in our country does not stop.

Will gaining permanent recognition from the International Olympic Committee somehow affect the development of SAMBO in Costa Rica?

– Of course it will. Three years ago we received the recognition of the NOC and now we already have strong support. So, this year we received the NOC budget for the first time, our athletes have high-quality branded equipment, they have the opportunity to use medical services during the training process, including training in the gyms of the Olympic center.