Johnny Walker: Every fight, you don’t lose – you win or learn, right? 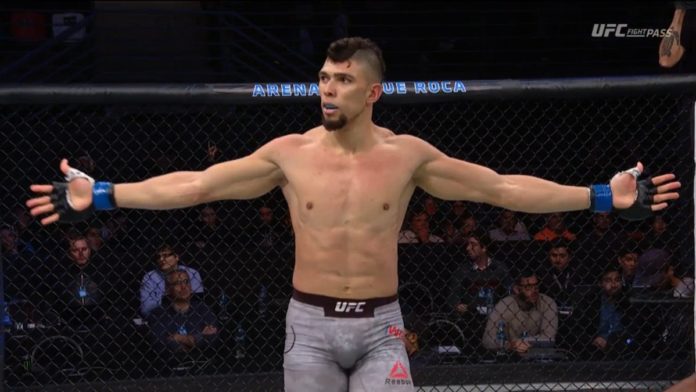 Johnny Walker fought most recently in October, suffering a decision loss in his first UFC headliner, coming up short against Thiago “Marreta” Santos.

“Every fight, you don’t lose – you win or learn, right?” Walker asked at Wednesday’s media day at the UFC Apex. “I learned a lot. It was a good experience. I fought five rounds. I felt five rounds, and now I understand more of my body. I know I can push. I know what I can do.”

“The gameplan was good,” Walker said. “I was doing good, but I didn’t tell my coach, John Kavanagh, that I broke my foot in the third round. Because I kicked, then it broke, then I kicked again, and I can’t kick anymore. Then I forgot to tell him, and he thought, I wanted to keep doing what I was doing because probably I was going to win by points, but I couldn’t kick anymore. I couldn’t move much more.” 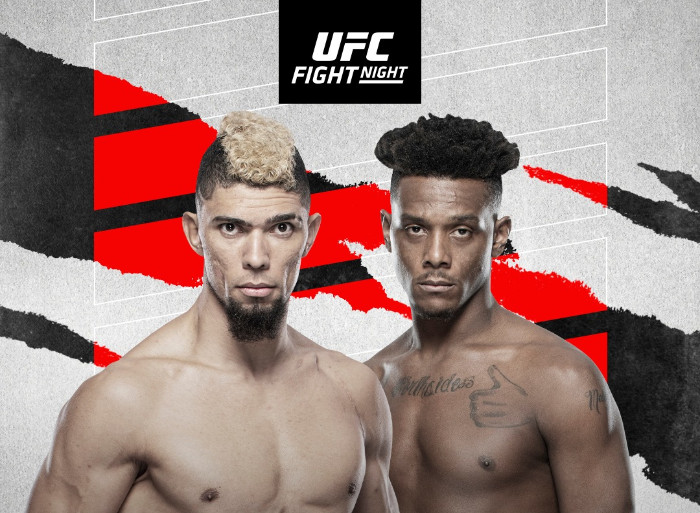 “But no, he didn’t ask me to change my style. They just want me to improve myself, and they asked me to be myself more and be more unpredictable and go more forward but safe. I’m improving my game every day – chin down, all my defense, takedown defense, everything, so it’s all good.”

Walker isn’t overly concerned with anything specific in Hill’s game.

“Everybody in the top 10 has knockout power, has knowledge enough to hurt you, to knock you out, so he’s a good fighter,” Walker said. “I just have to get ready and have fun.”

Having fun generally isn’t an issue for Walker, whose trademark style includes plenty of singing and dancing and smiling along with a rather unpredictable variety of attacks in the cage.

But Walker knows it takes positive results to stay at the highest level of the sport, and he’s ready to have his hand raised on Saturday night.