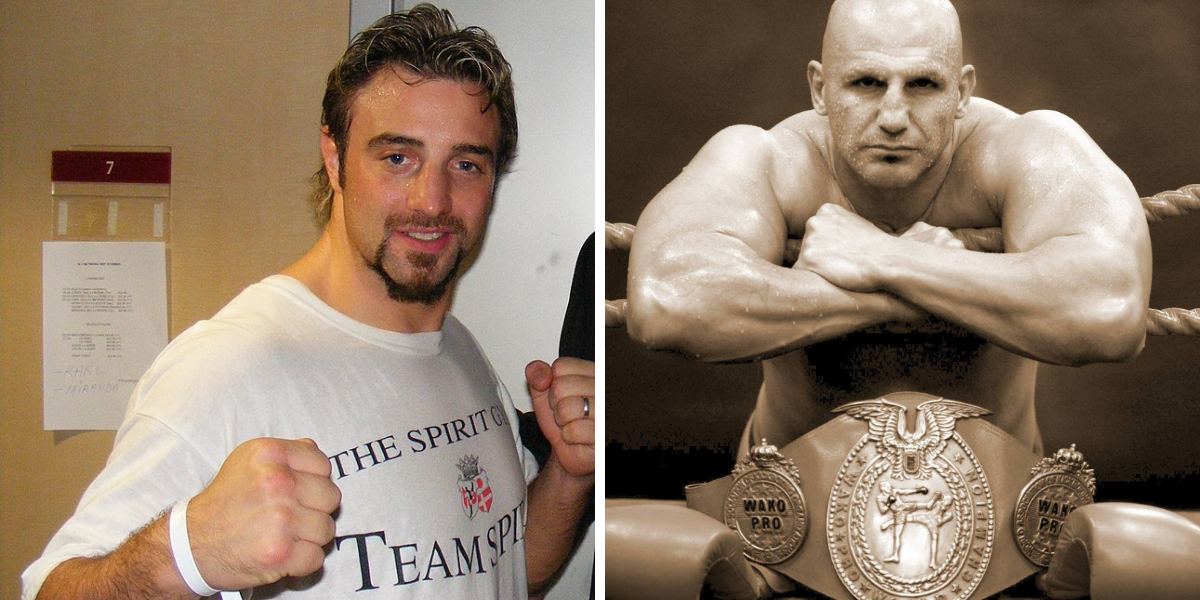 Two of the most renowned names in kickboxing Sam Greco and Nicholas Pettas arrive in Bulgaria for the twelfth edition of SENSHI. The professional fighting organization makes its return on 9-th of July with an event that will have 13 bouts with competitors from over 20 countries. The fight night will take place on the beach at Restaurant “More” in  “St. St. Konstantin and Elena” resort.

The clashes ot SENSHI will be once again observed by some of the very best that have ever stepped in the ring- Ernesto Hoost, Semmy Schilt, Peter Aerts and Albert Kraus.

However, this time they won`t be the only star guests of the event  – they will be accompanied by Sam Greco and Nicholas Pettas.

“The Blue-Eyed Samurai” Pettas is a Danish Kyokushin fighter, former heavyweight kickboxer. He competed in K-1 between the years of 1998 until 2007. He won Japan Grand Prix in 2001. He is tall 1,78 meters and has an impressive style with powerful low kicks. He has defeated outstanding fighters such as Musashi, Gokhan Saki, Nobu Hayashi, Peter Varga and others.

Salvatore “Sam” Greco is one of the most famous Kyokushin fighters of all time. The Aussie has won the national title in this sport in his country five consecutive times! The Full-contact karateka is a multiple time K-1 Grand Prix fighter in the 90`s and has defeated some names like Branco Cikatic, Ernesto Hoost, Mike Bernardo, Stefan Leko and Rey Sefo.

Pettas and Greco will have an uneasy task to referee and commentate the clashes in the ring of SENSHI 12.

The fight show will be broadcast live on Bulgaria ON AIR and Max Sport 1 for Bulgaria, as well as in real time worldwide on American television FITE, Fight Box, Senshi.com, Boec.bg, Boec.com and Kyokushin Karate News.