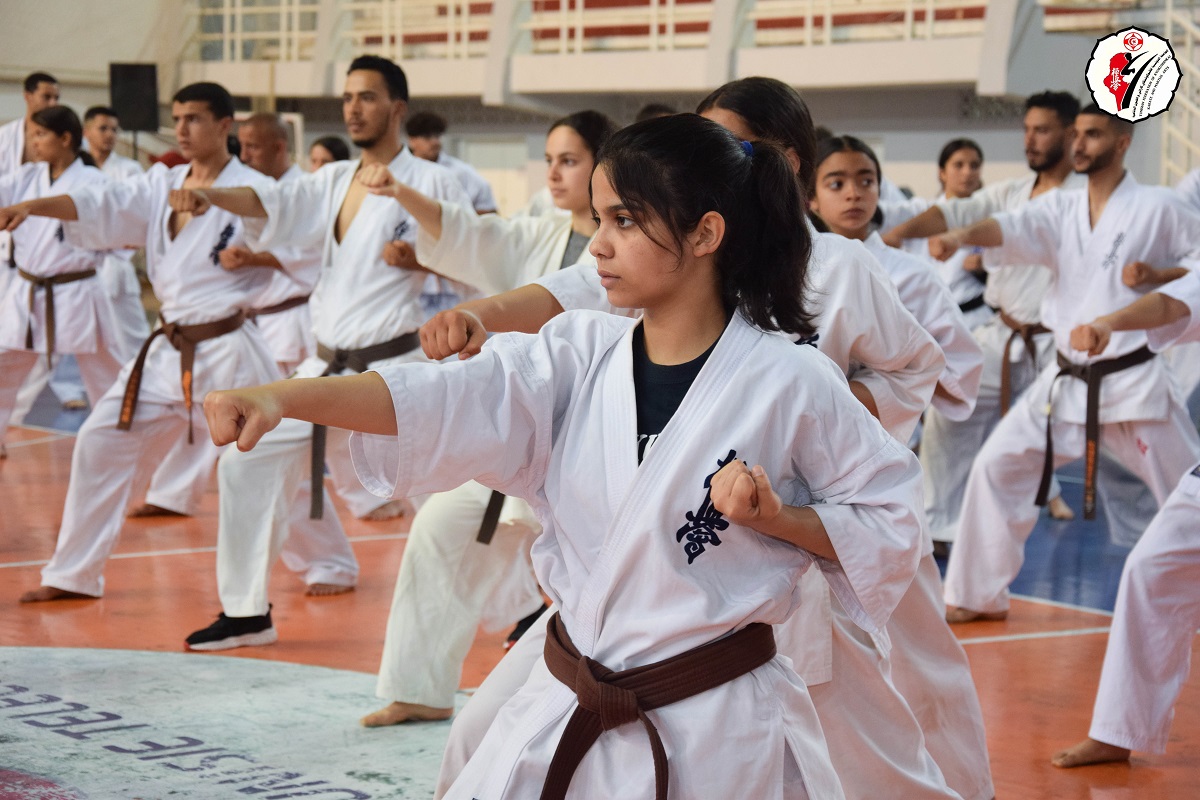 The Tunisian Federation of Kyokushinkai Karate and Martial Arts (FTKAM) had the honor of founding KWU Tunisia on January 19th, 2021 with KWF, IFK, and KI.

After corona, a big comeback from the federation (FTKAM), as part of the preparations to go to Bulgaria this Summer in July 2022, The Tunisian Federation Kyokushinkai Karate and Martial Arts (FTKAM):

Organize the national spring Camp, and the national tournament was held on March 19/20, 2022 Ain drahem Tunisia, six hundred (600) athletes participated in this event. 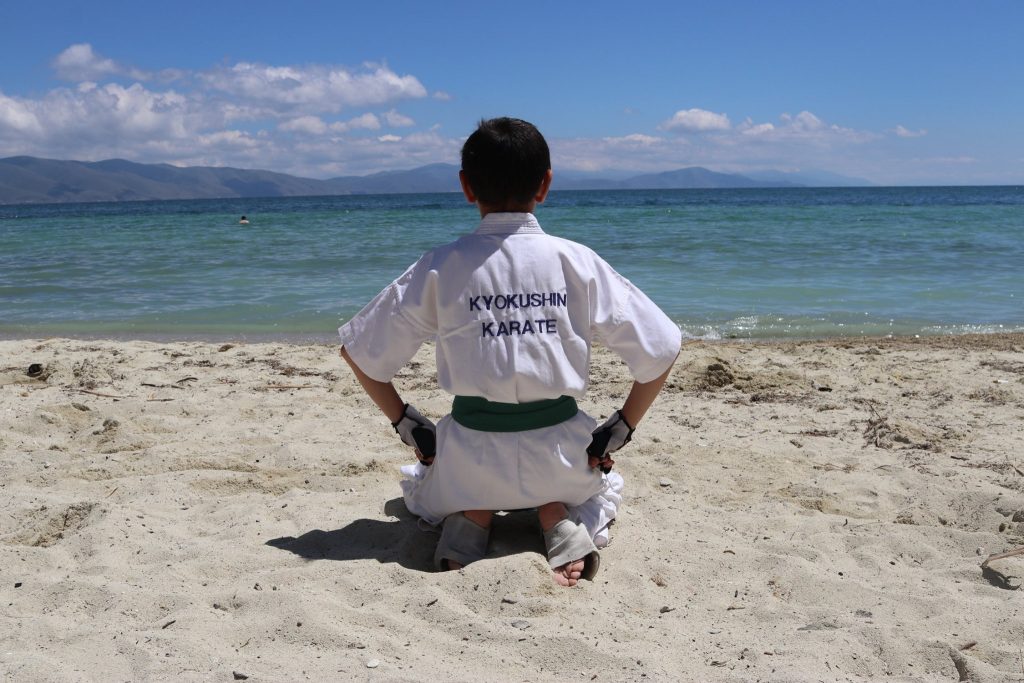 A Training camp for coaches and athletes and also a belt examination for 1, 2 Kyu, and all black belts on May 14-15th, 2022 in Sousse Tunisia, was held under the supervision of the President KWF Shihan Antonio Pinero, the president of Arab Federation, and KWF country representative of Tunisia Shihan Sadok Kouka, and 7countries were present in this camp including Tunisia, Iraq, Algeria, Lybia, France, Sweden, and Spain.

So The Tunisian Federation Kyokushinkai Karate and Martial Arts (FTKAM), will participate in the 16th KWU International Summer Camp that will be held on July 03 – 10, 2022 Kamchia, Bulgaria, with 1head of delegation, 17 fighters, 1 coach, and 4 judges, and we prepare to host twelve (12 countries) for an excellent organization of 1st African Championship among men and women in weight categories with the Kyokushin World Union, October 7th -9th, 2022 in the Amphitheatre of El Jem – TUNISIA.

Welcome you to El Jem – Tunisia in Mahdia city, I hope that this African event becomes a reference for high organization level and for a high level of present fighters and referees.