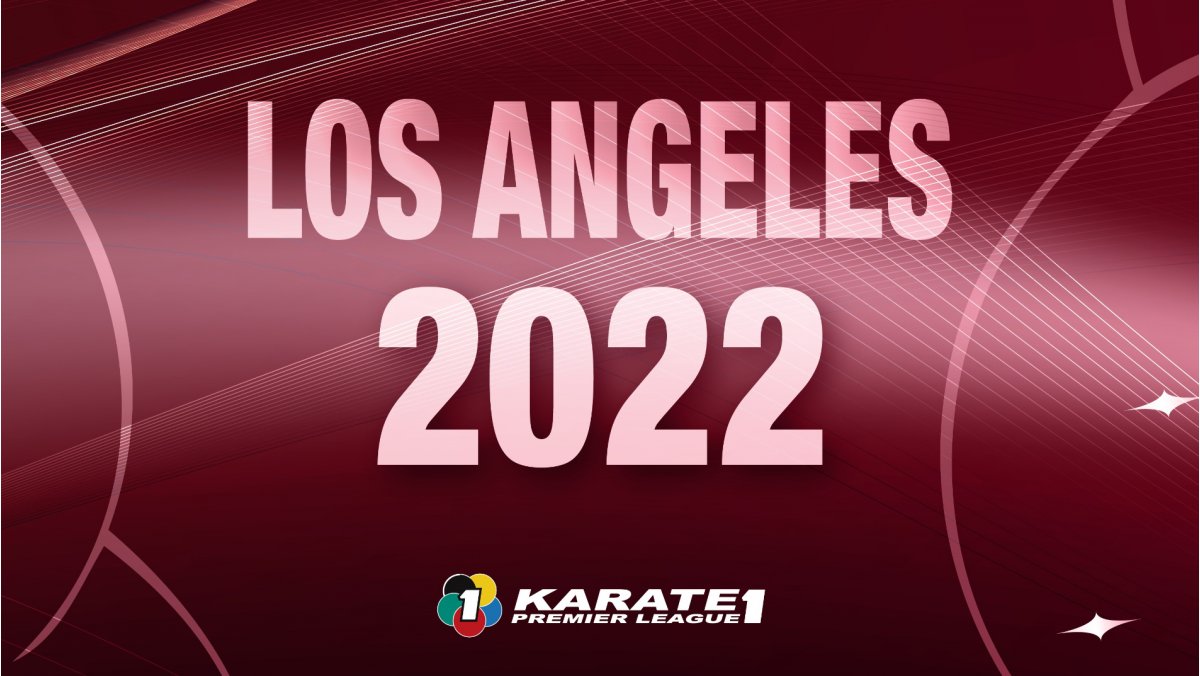 The last event of the season of the 2022 Karate 1-Premier League will be held in Los Angeles (USA) from October 7 to 9.

Following the decision of the WKF Executive Committee yesterday, the city of Los Angeles will welcome the fifth Karate 1-Premier League event of the year.

The event in Los Angeles replaces the tournament which was initially slated to be held in Moscow (Russia). The Karate 1-Premier League Moscow was cancelled due to the war in Ukraine, and the host for the event was pending being allocated.

After the agreement of the WKF’s decision-making body, the 2022 Karate 1-Premier League will conclude in California after the events in Fujairah (UAE), Matosinhos (Portugal), Rabat (Morocco), and Baku (Azerbaijan).

As the final event of the season, the Grand Winners of the year will now be proclaimed in Los Angeles after the conclusion of the tournament.