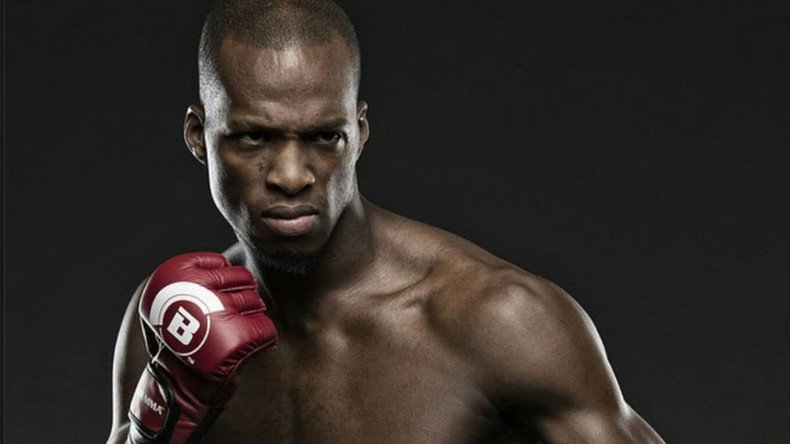 Michael Venom Page is keen to test his skills in the UFC. The 34 year old has spent the majority of his career competing at Bellator, but admitted that the prospect of fighting in the UFC is the reason he got into MMA.

As reported by Adam Martin, Page spoke to Michael Bisping on his ‘Believe you me’ podcast, Page said,

“100%. If I’m being honest, when I first started, the only reason I started was to go to the UFC. That was the biggest thing and it’s obviously still one of the biggest shows. Obviously, there’s a lot of shows popping up, but in general, especially when I started, anybody that was getting into MMA, their goal was to get to the UFC and the majority of people are still the same.”

Page has long been one of the poster boys for Bellator and is currently ranked #2 at welterweight. With all but three of his fourteen wins in the promotion coming via stoppage, the London-based fighter is known for his highlight-reel knockouts.

Despite his propensity for viral knockouts, Michael Venom Page has often faced criticism for fighting opponents who are perceived to be of a lower standard.

With a record of 19-1, Page’s only loss came against the champion, Douglas Lima. Page has often spoken of his desire for another crack at the Brazilian, and believes he was dominating the fight until the knockout.

It will be interesting to see whether the rematch comes to fruition. If it doesn’t, then there will no shortage of challenges if the Brit does decide to head towards the Octagon.

“Yes, I enjoy Bellator and I enjoy where I’m at and I enjoy my success so far. But I definitely feel like I need to touch the UFC at some point and just test myself there as well. There are some great matches to be made over there, so I definitely think in the future, I don’t know when, obviously I’m contracted to being in Bellator and I’ve got some goals I got to achieve there as well, and I feel like I’m close to doing that. But until then, I definitely still see myself going there,” Page said.

One hypothetical match-up that has kept forums buzzing for years is #4 ranked Stephen ‘Wonderboy’ Thompson. Both men have decorated kickboxing backgrounds which could well lead to something of a masterclass in MMA striking.