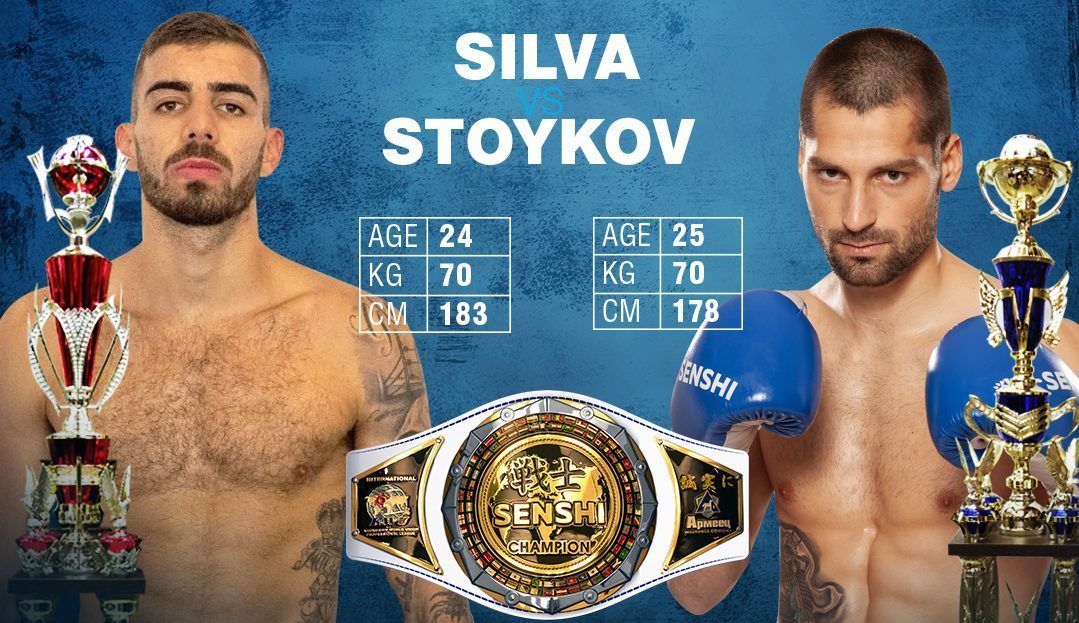 Peter Stoykov will try to bounce back and go back to winning at SENSHI 10. The Bulgarian KO artist will step in the ring of SENSHI once again on 4-th of December in “Kongresna” hall in Varna.

His opponent will be the Portuguese Joao Pedro Silva a.k.a Kalashnikov. The Iberian is representing “KO Team“. He is a muay thai and K-1 specialist who is a professional from 2014. 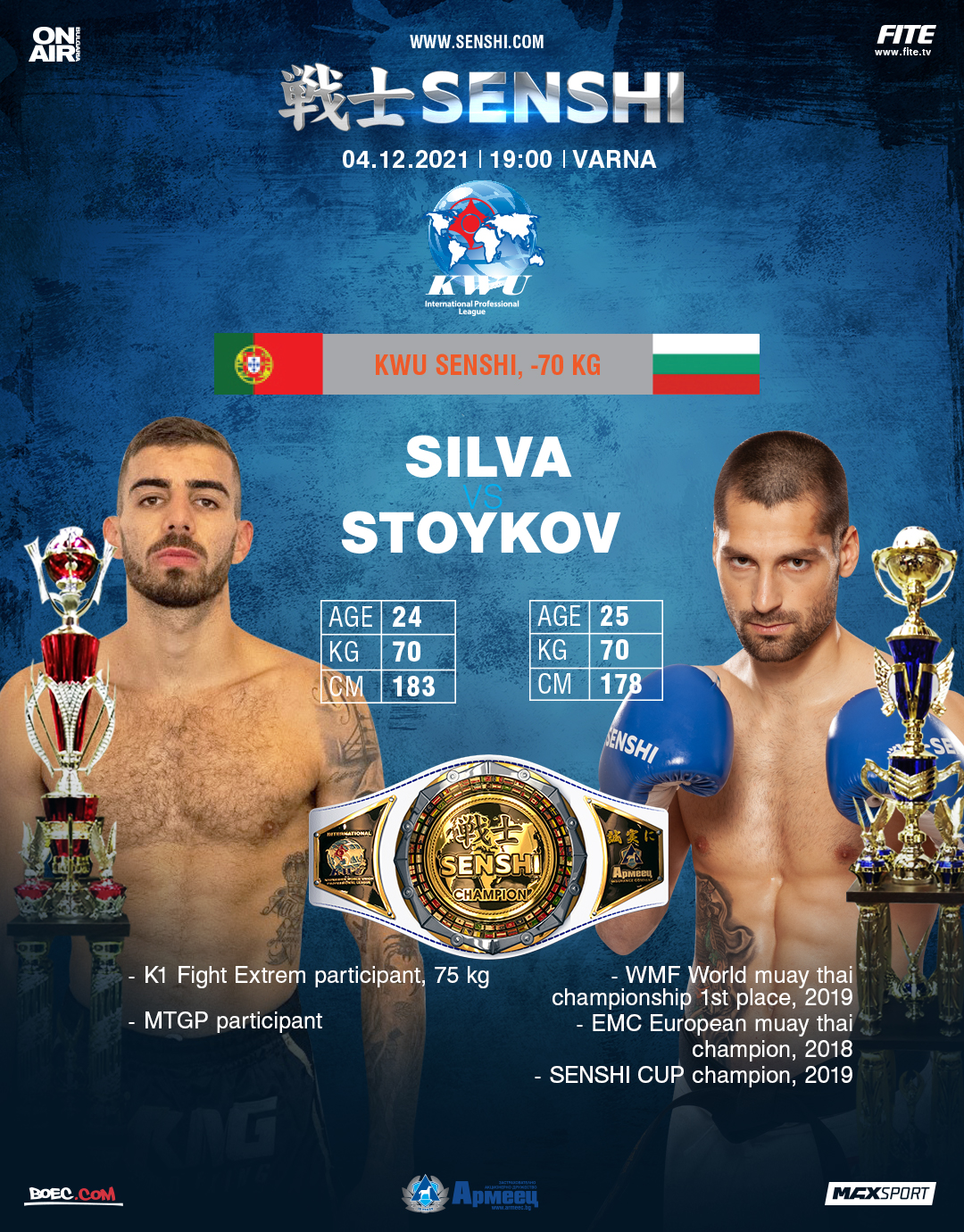 This year Stoykov suffered his first loss in the ring of SENSHI. This happened in the eight edition of the elite organization. He lost to Dimitar Penchev in a horrific main event fight.

Stoykov is a European kickboxing champion, World and European champion in muay thai and a silver medalist from the KWU World Championships for juveniles in 2013.  He is a record-holder for most appearances in the ring of SENSHI. In 2019 he won the tournament SENSHI CUP in Kamchiya, winning three fights in two days.

SENSHI 10 fight card will produce a total of 11 bouts under the KWU SENSHI and the KWU Full Contact, with fighters from 14 countries taking part in the event. Fight fans can buy tickets from Eventim.bg. 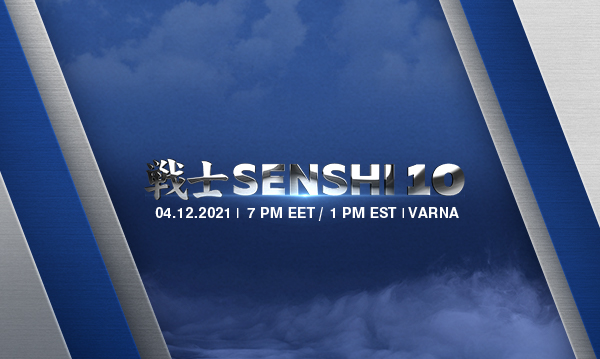