Preview: It’s time for the Grand Slam of Paris 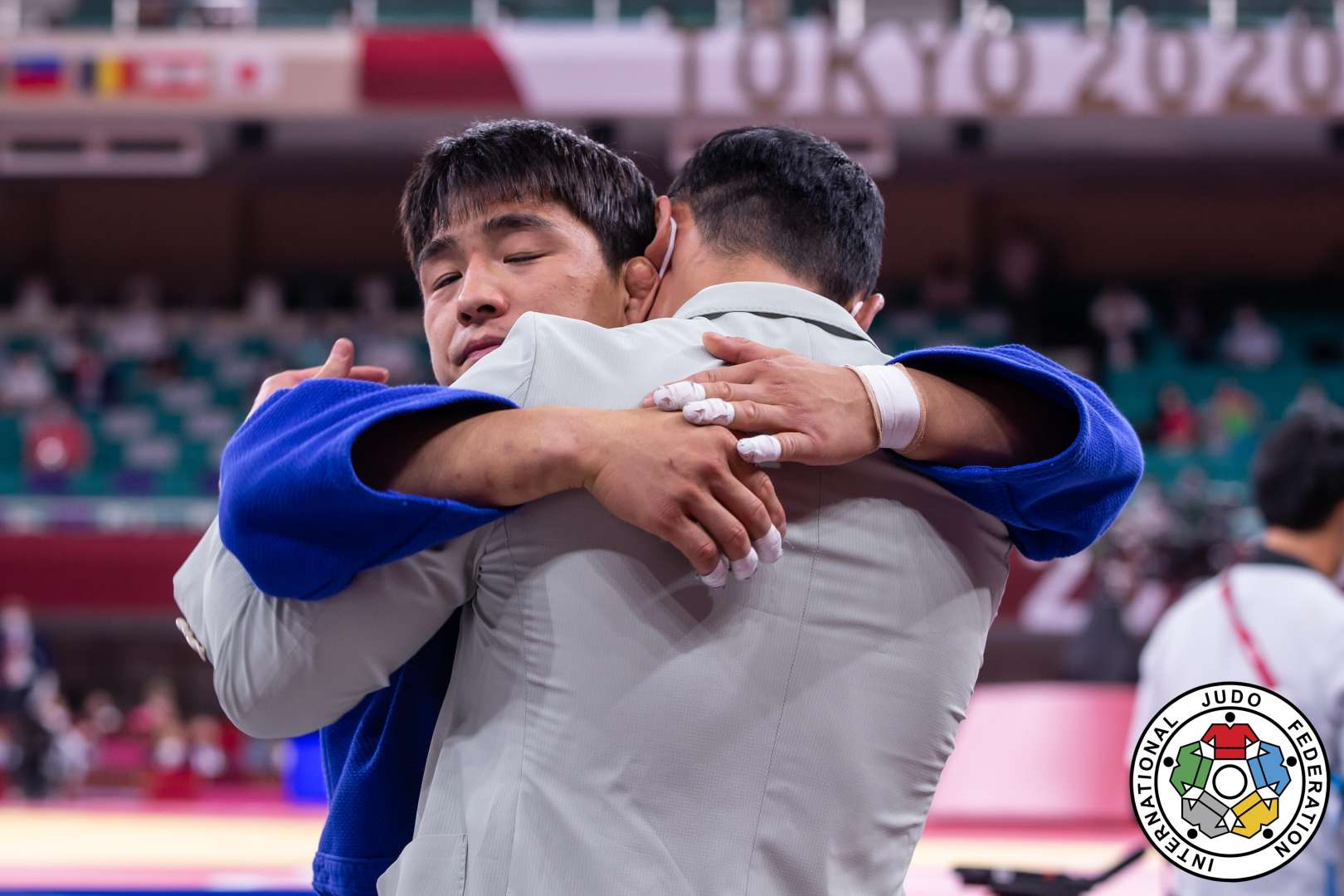 This weekend the Grand Slam of Paris will take place and it will be great to see the home crowd cheering for the French athletes. The French crowd understands quality judo and does appreciate foreign outperformers. Who will be the ones to watch. Oon Yeoh of JudoCrazy summarised the medal candidates among the men.

The top seed here is Karamat Huseynov (AZE). Other players to look out for are Ryuju Nagayama (JPN), who can’t use his reverse seoi-nage anymore, and the Korean morote-seoi-nage specialist Lee Harim, who had done so well at the Portugal Grand Prix. Notably missing from this line up is the World No. 1 Yang Yung Wei (TPE).

The top seed is An Ba-Ul (KOR), who will want to do better here than he did in Portugal. Other top prospects are Vazha Margvelashivili (GEO), and the unpredictable Mongolian Bahkhuu Yondonperenlei. Notably missing are Denis Vieru (MDA), Manuel Lombardo (ITA), and the Japanese champs Hifumi Abe and Joshiro Nagayama.

The top seed is Lasha Shavdatuashvili (GEO). There are many top prospects here, including Tsogtbaatar Tsend-Ochir (MGL), Hidayat Heydarov (AZE), Rustam Orujov (AZE), Akil Gjakova (KOS) and of course, the Japanese one-handed sode expert, Soichi Hashimoto (JPN). Notably missing are An Changrim (KOR) who has retired and Shohei Ono (JPN), who is presumably taking a break.

The top seed here is Tato Grigalashvili (GEO). Sharofiddin Boltaboev (UZB), Vedat Albayrak (TUR) and Sagi Muki (ISR) are all top challengers. Worth watching are Loic Pietri (FRA), who is making a comeback of sorts and Zebeda Rekhviashvili, formerly of Georgia but who is now fighting for Serbia. Notably missing are Takeshi Sakai (JPN), Matthias Casse (BEL) and Saeid Mollaei (MGL).

The top seed, and probably the most exciting player, is Kokoro Kageura (JPN). Challenging him is the exciting Kim Min-Jong (KOR) who can do drop techniques just like Kageura. There are many notable absentees: Tamerlan Bashaev (RUS), Lukas Krpalek (CZE), Inal Tasoev (RUS), Hisayoshi Harasawa (JPN) Guram Tushishvili (GEO) and of course, Teddy Riner (FRA).

None of the Japanese Olympic champions will be present in Paris.