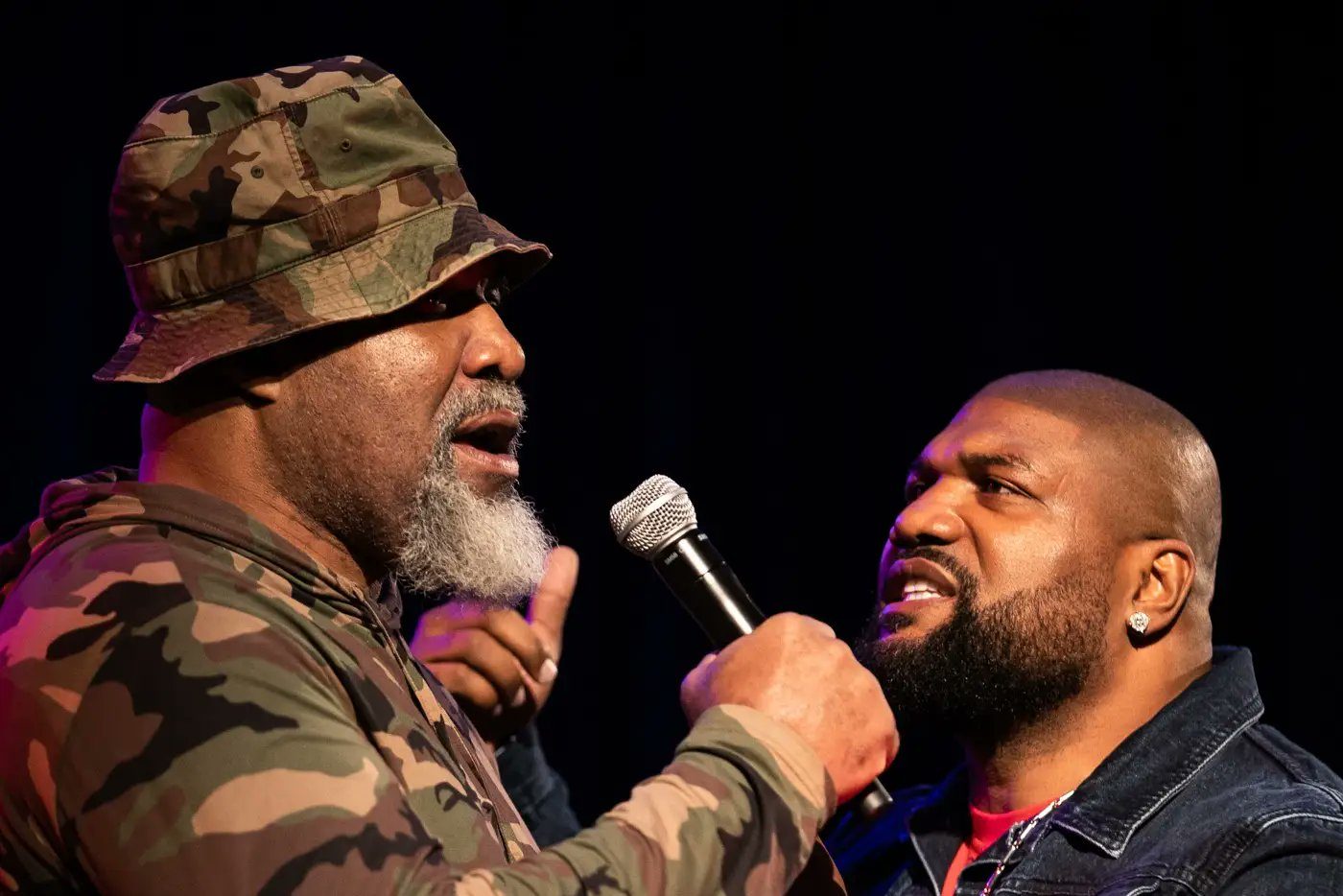 Quinton Jackson does not care if he is recognized for his career accomplishments.

“Rampage” started his professional MMA career in 1999, and has fought under some of the most storied promotions in the sport’s history such as PRIDE, K-1, Bellator, and UFC.

Jackson became the UFC light heavyweight champion by knocking out Chuck Liddell in the first round at UFC 71 in their blockbuster rematch from PRIDE, creating one of the most memorable highlights of arguably the best era for the division.

Considering his popularity with fans and the memories he created, is career recognition like being inducted into the UFC Hall of Fame important to “Rampage?”

“No, not at all,” Jackson told MMA Junkie. “I don’t fight to be in the Hall of Fame. I don’t fight to be famous. You know, I started fighting to pay the bills, you know what I’m saying? That’s what I do. It’s my career. It’s something that I love.”

“I get paid to do something that I love, but I don’t love fame. MMA fame, what’s that? You get a bunch of dudes trying to buy you drinks and sh*t. You feel like a chick whenever you go anywhere. Dudes always want pictures with you and sh*t, you know what I’m saying?”

“I love my fans, I love Rampage fans,” Jackson clarified. “I don’t love all MMA fans, but I love all Rampage fans, alright? But sometimes, dudes just need to leave me the f*ck alone at certain times.”

“I’m a germ freak. Guys need to understand this about me. I’m a germ freak. I wash my hands all the time and I ain’t gonna lie, when COVID first started coming along and stuff like that – I always try to look at the bright side of things – it’s f*cked up. The whole thing is f*cked up and sh*t, right? I looked at the bright side of things. I was like, ‘Damn, at least I don’t have to be taking a bunch of pictures with people, getting close, shaking people’s hands.’”