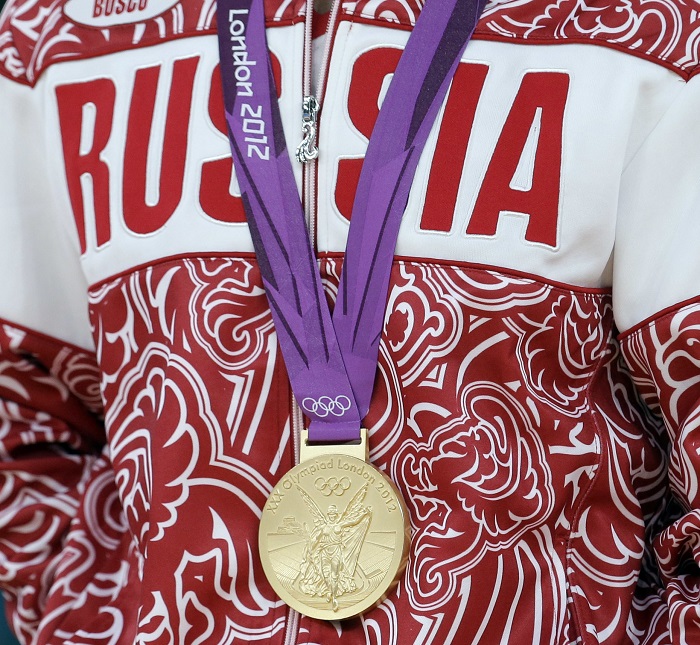 Russia came into the final day of women’s wrestling at the Cadet European Championships with a four-point lead over Ukraine. After winning four of five medal matches on Friday night, they claimed the team title with 179 points. In the end, Russia finished 24 points ahead of Ukraine and picked up medals in nine weight classes – including a trio of titles.

Natalia KHRAMENKOVA (RUS) won Russia’s lone gold of the day, but they also earned three bronzes and a silver.

Ukraine and Belarus closed out the competition with a pair of Day Five champions and finished with 155 points. But when it was all said and done, Ukraine held criteria after winning three golds compared to Belarus’ pair of champions.

Ukraine’s pair of champions were Anastasiia POLSKA (40kg) and Iryna BONDAR (61kg). Polska pinned Alexandra VOICULESCU (ROU) and won her third European gold medal. She also won U15 European gold in ’19 and ’21. Ukrainian’s second Friday champion Bondar also scored a fall in the gold-medal match. She stuck Kseniya TSIARENIA (BLR) and improved on her runner-up finish from the ’19 U15 European Championships.