SENSHI 9 stars with a open workout 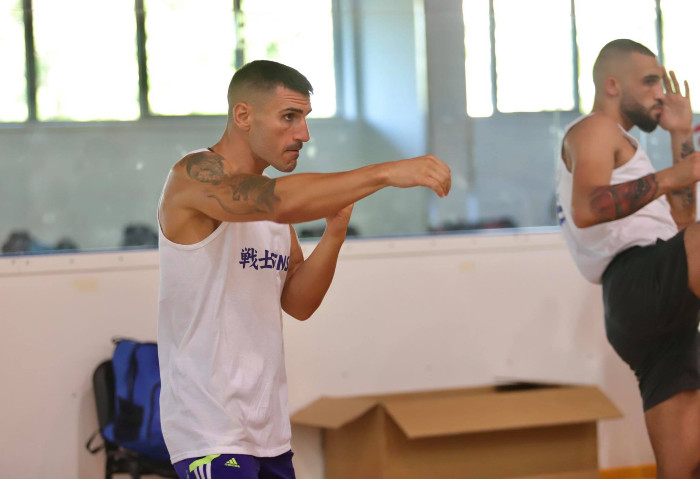 Day before the ninth edition of the SENSHI fight nights, the fighters did their open workout during the second KWU International Professional League training.

The event took place on the fifth day of the 15th annual KWU International Summer Camp in Kamchia, Bulgaria. 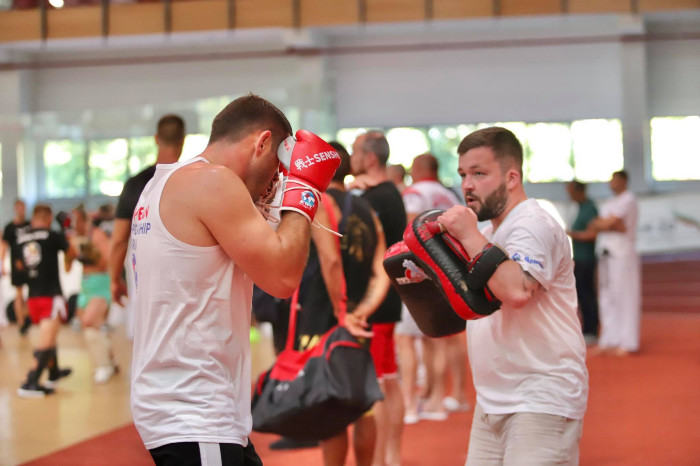 Fight fans are in for a one of a kind show. The event that starts this Saturday at 8:00 PM EEST and will produce a total of 13 bouts.The bouts will be conducted under the KWU SENSHI and KWU Full Contact rules.

The show will be broadcasted live on Boec.COM and FITE.TV. 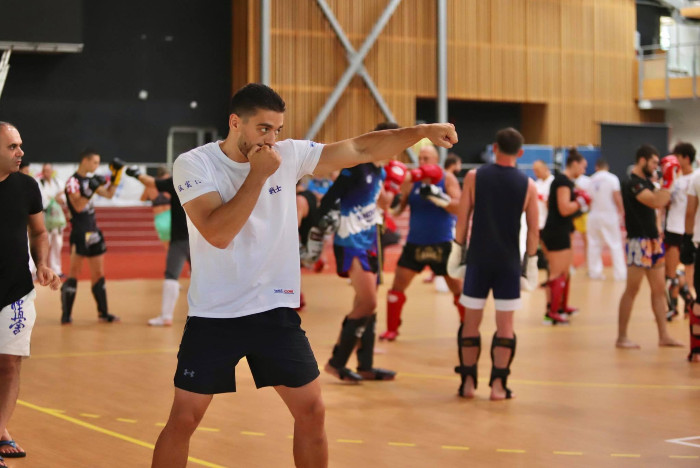 24 hours before the event, most of the fighters joined the evening session that was lead by Semmy Schilt, Peter Aerts and Ernesto Hoost. Bulgaria’s Kristiyan Doychev and Nikolay Yorgov, who earned their place on the SENSHI 9 undercard earlier yesterday, were also in presence, getting ready for Saturday night. 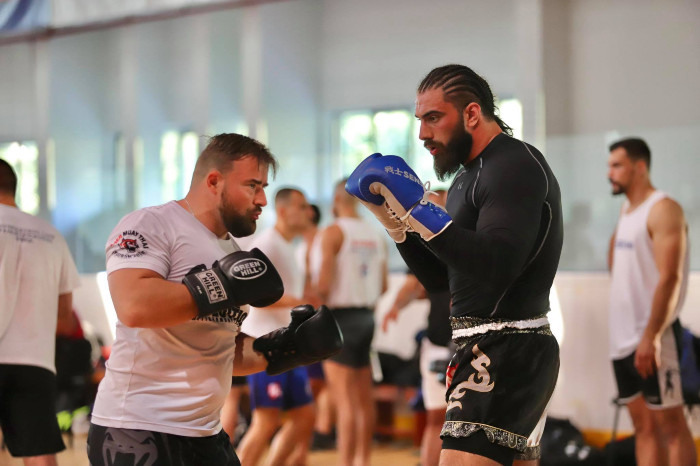 The three kickboxing legends were once again in charge of the training session. “The three Amigos” were in a good mood while they were spreading knowledge all around them.

The KWU International Professional League training are part of the 15-th International Summer Camp in Kamchia that is organized by the Bulgarian Karate Kyokushin Federation. During the camp the ninth edition of the elite fight nights SENSHI will be held.