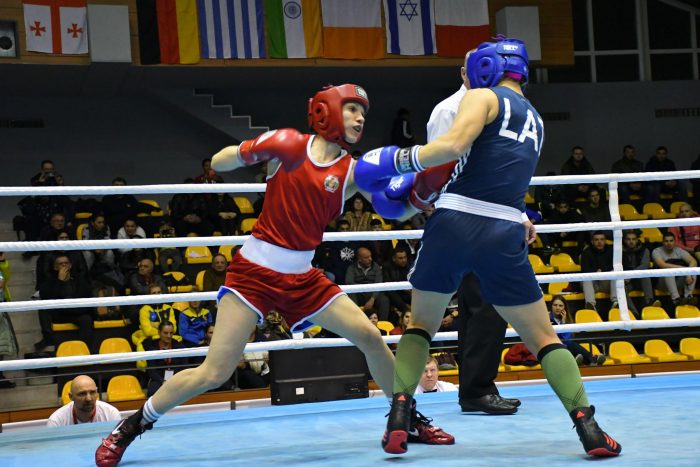 Bulgaria’s capital city of Sofia will be the host of the upcoming seventh annual international boxing female tournament “Balkan”. The event is scheduled to take place from October 5-10, the European Boxing Confederation has announced.

The event will be taking place in Sofia for a second straight year, as the competition was held in Botevgrad back in 2018 and 2019.

Last year the home nation captured a total of 4 golds, with Stanimira Petrova claiming the “Balkan” Cup, with fighters from Brazil, Kosovo, Croatia and Turkey taking part in the 2020 tournament.

Schedule of the event

October 5 – Arrival of the delegations

October 10 – Departure of the delegations