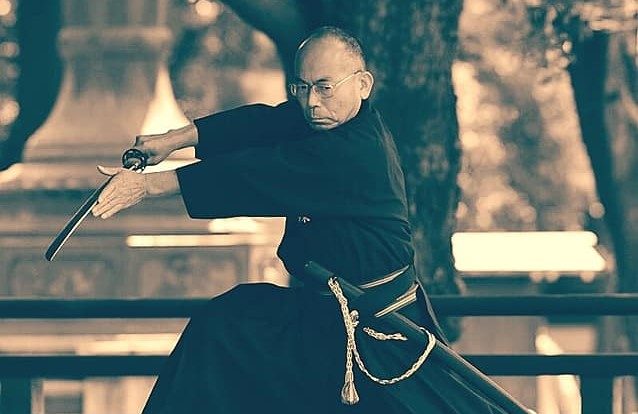 Of Asano’s over 300 men, 47, especially their leader Ōishi, refused to allow their lord to go unavenged, even though revenge had been prohibited in the case. They banded together, swearing a secret oath to avenge their master by killing Kira, even though they knew that they would be severely punished for doing so.

Kira was well guarded, however, and his residence had been fortified to prevent just such an event. The rōnin saw that they would have to lull the suspicions of Kira and other shogunate authorities, so they dispersed and became tradesmen and monks. 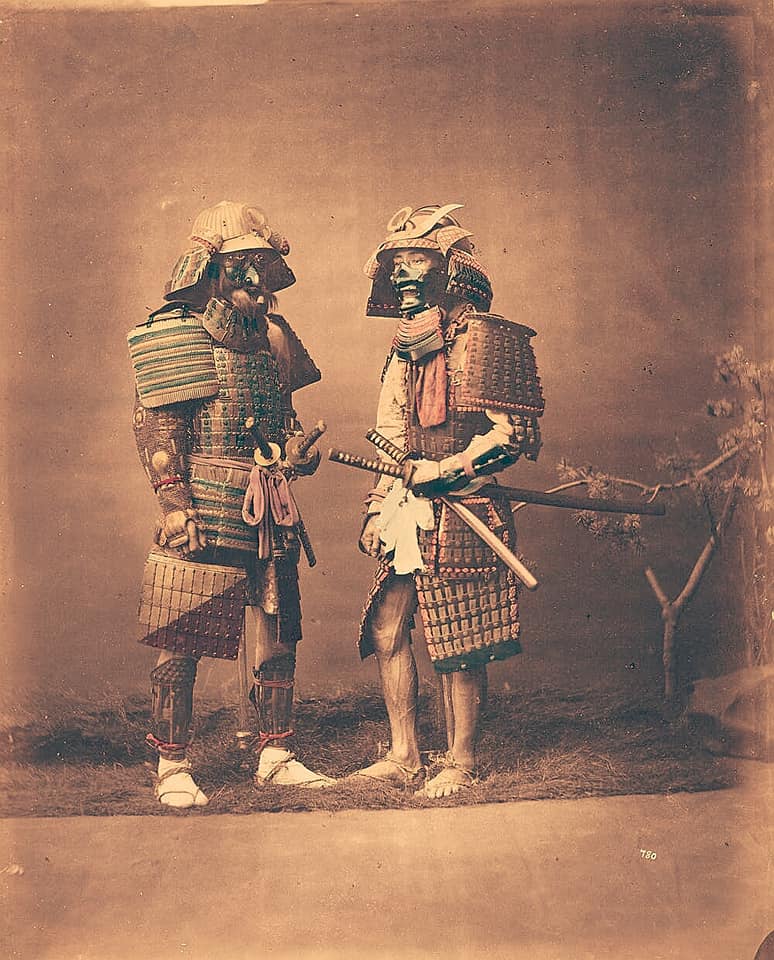 Ōishi took up residence in Kyoto and began to frequent brothels and taverns, as if nothing were further from his mind than revenge. Kira still feared a trap and sent spies to watch Asano’s former retainers.

One day, as Ōishi was returning home drunk, he fell down in the street and went to sleep, and all the passers-by laughed at him. A Satsuma man was so infuriated by this behaviour on the part of a samurai—by his lack of courage to avenge his master as well as his current debauched behaviour—that he abused and insulted Ōishi, kicking him in the face (to even touch the face of a samurai was a great insult, let alone strike it) and spitting on him.
Not too long after, Ōishi divorced his loyal wife of twenty years so that no harm would come to her when the rōnin took their revenge. He sent her away with their two younger children to live with her parents; he gave their eldest boy, Chikara, the choice to stay and fight or to leave. Chikara remained with his father.

Ōishi began to act oddly and very unlike the composed samurai. He frequented geisha houses (particularly Ichiriki Chaya), drank nightly, and acted obscenely in public. Ōishi’s men bought a geisha, hoping she would calm him. This was all a ruse to rid Ōishi of his spies.
Kira’s agents reported all this to Kira, who became convinced that he was safe from Asano’s retainers, that they must all be bad samurai indeed, without the courage to avenge their master after a year and a half. Thinking them harmless and lacking funds from his “retirement”, he then reluctantly let down his guard.

The rest of the faithful rōnin now gathered in Edo, and in their roles as workmen and merchants gained access to Kira’s house, becoming familiar with the layout of the house and the character of all within. One of the retainers (Okano Kinemon Kanehide) went so far as to marry the daughter of the builder of the house, to obtain the house’s design plans. All of this was reported to Ōishi. Others gathered arms and secretly transported them to Edo, another offence.