Tariel Abasov: You just need to be patient and look for an opportunity to win 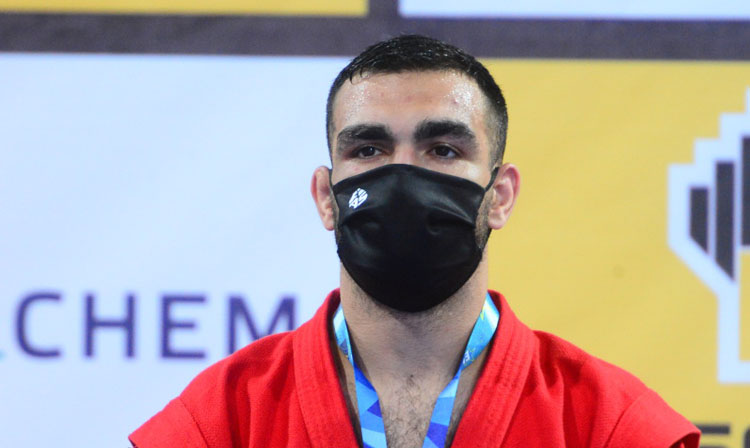 Tariel Abasov became the European champion in Combat SAMBO in the weight category up to 71 kg. His fight in the final against Armenian athlete Mher Merjanyan was remembered by many viewers thanks to Abasov’s incredible comeback.

He was losing 0:6, but managed to win with the help of a painful hold.

Tariel spoke about this fight, as well as about smart training and sports aggression in an interview for the FIAS website.

The fight in the finals is a promotion for SAMBO, because this is exactly the kind of combat where, losing, there is a chance to win. How did you manage it? How could you not break down?

– I lost a lot of points during the fight, but with experience I realized that you need to have a lot of patience and not rush. At first, my opponent controlled the course of the fight, but I still knew that the victory would be mine. You just need to be patient and look for an opportunity to win.

Winning the European Championships in 2021 – your highest career achievement?

How did you manage to improve your achievements and become the first?

– All comes with experience. Earlier, when I was young, I made a lot of mistakes, but now I changed my tactics a little, and also improved my technique. And, as I said, with age, I came to understand that to win you need to have patience and not rush.