Terence Crawford answered who is pound-for-pound 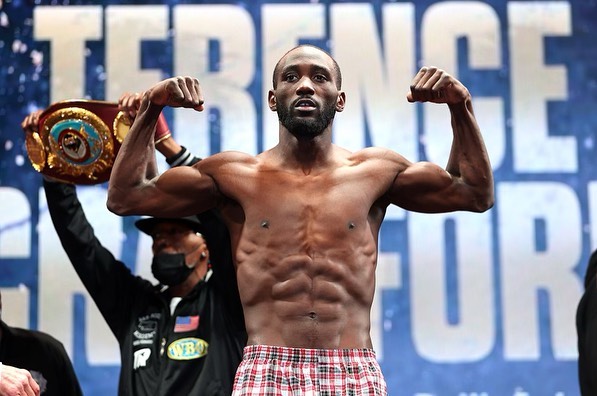 Terence Crawford indicated before he fought Shawn Porter that beating Porter impressively could move him above Canelo Alvarez on pound-for-pound lists.

Becoming the first fighter to stop Porter in their WBO welterweight title fight definitely qualified as an impressive performance, yet Crawford still didn’t declare himself boxing’s best, pound-for-pound, in its aftermath. The three-division champion from Omaha, Nebraska, remained respectful of Alvarez’s position atop most credible lists and stated that it is up to fans and those that write and pontificate about boxing to make this determination.

“Canelo’s a great talent,” Crawford said during his post-fight press conference. “You gotta put him up there at the top. Like I said, you know, my performance [Saturday night] would determine whether you put me number one or number two. You know, and that’s not for me to decide. You know, it’s all opinionated. So, you know, y’all make y’all opinion, y’all assumptions, and y’all do what y’all do. Y’all vote on it, and y’all tell me who’s number and who’s number two.” 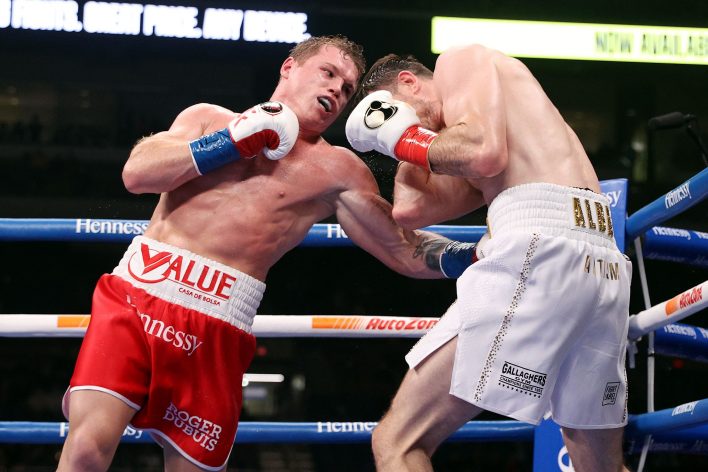 Crawford’s stoppage of Porter should at least enhance his standing among some pound-for-pound voters.