The best martial arts for defence against weapons

Whatever way you look at it, you have to know that your own body is your most important self-defense tool.

Understanding that you are not defenseless if you don’t have any tools or weapons on your hand is relieving to many. Learning martial art allows you to make your own body into a weapon. You don’t have to choose just one of these options, but some of them could be helpful if you need to take action.

There’s no doubt that boxing is primarily about punching, but it’s actually more complex than that. Several sub-styles under boxing influence the way a fighter behaves in the ring. Among them are the classic boxer out-fighter, the boxer-puncher, the counter-puncher, the brawler and slugger, and the swarmer/in-fighter. Nevertheless, great boxers can employ a variety of these styles. The limitations of boxing are hardly a disadvantage when used by an experienced striker who is capable of using each strike effectively.

Most martial arts encourage the avoidance of conflicts first and foremost, and Krav Maga is no exception. This form of self-defense, however, relies on disabling opponents quickly and efficiently in order to deal with their attack. In Hebrew, Krav Maga means “contact combat,” and this term speaks to the aggressive nature of the art. Yes, this martial art is the very embodiment of the phrase “the best defense is a good offense.”. Derived from boxing, wrestling, Muay Thai, Jujutsu, Aikido, Judo, and a considerable amount of street fighting, Krav Maga emphasizes continuous strikes and quick responses. The technique is especially effective when faced with multiple attackers. 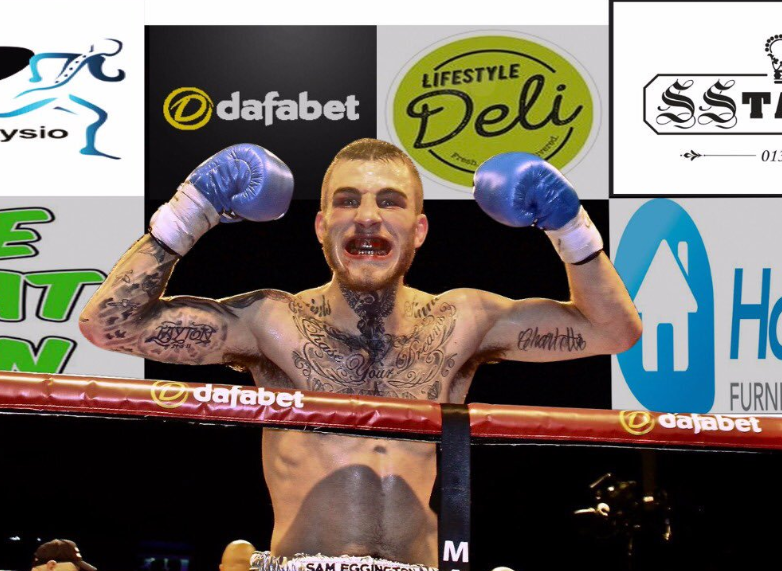 In addition to many martial arts containing multiple styles, none of them are as thorough as MMA. Both users and teachers are encouraged to incorporate the best of seemingly every other martial art into their style, depending on the situation. Often, this can be observed in the training of professional fighters who will incorporate techniques that directly counter those of their opponents. When facing off against a champion boxer, an MMA fighter might suggest taking the fight to the floor and countering with grappling. Every MMA gym has its own focus, and so do individual instructors, so it’s fairly simple for any student to find a version they like and practice it consistently.

Its name implies that its effectiveness lies less in attacking and more in redirecting and disabling opponents. Similarly, it is based on the principle of ‘maximum efficiency, minimum effort’ – that is, the attacker should generate as little energy as possible while the user utilizes it to fortify themselves. Applied alone, Judo is virtually free of striking. In this method, opponents are disarmed and disabled by throwing and grappling. Nevertheless, it is designed for real-world practical use and was designed for worst-case scenarios in mind. Therefore, you should not assume that this is a martial art that emphasizes form over function.

There are two main categories of Muay Thai: Mae Mai and Luk Mai. A variety of jabs, hooks, uppercuts, superman punches, elbow strikes, shin kicks, roundhouses, shin punches, and knee strikes can be seen here. A Muay Thai expert uses the nearly entirely offensive techniques he has created as one of the most formidable forms of combat. However, for amateurs, it can pose a risk due to the constant motion and energy it requires. It’s also an excellent exercise method if you’re interested in getting more fit while learning how to fight.

One thought on “The best martial arts for defence against weapons”