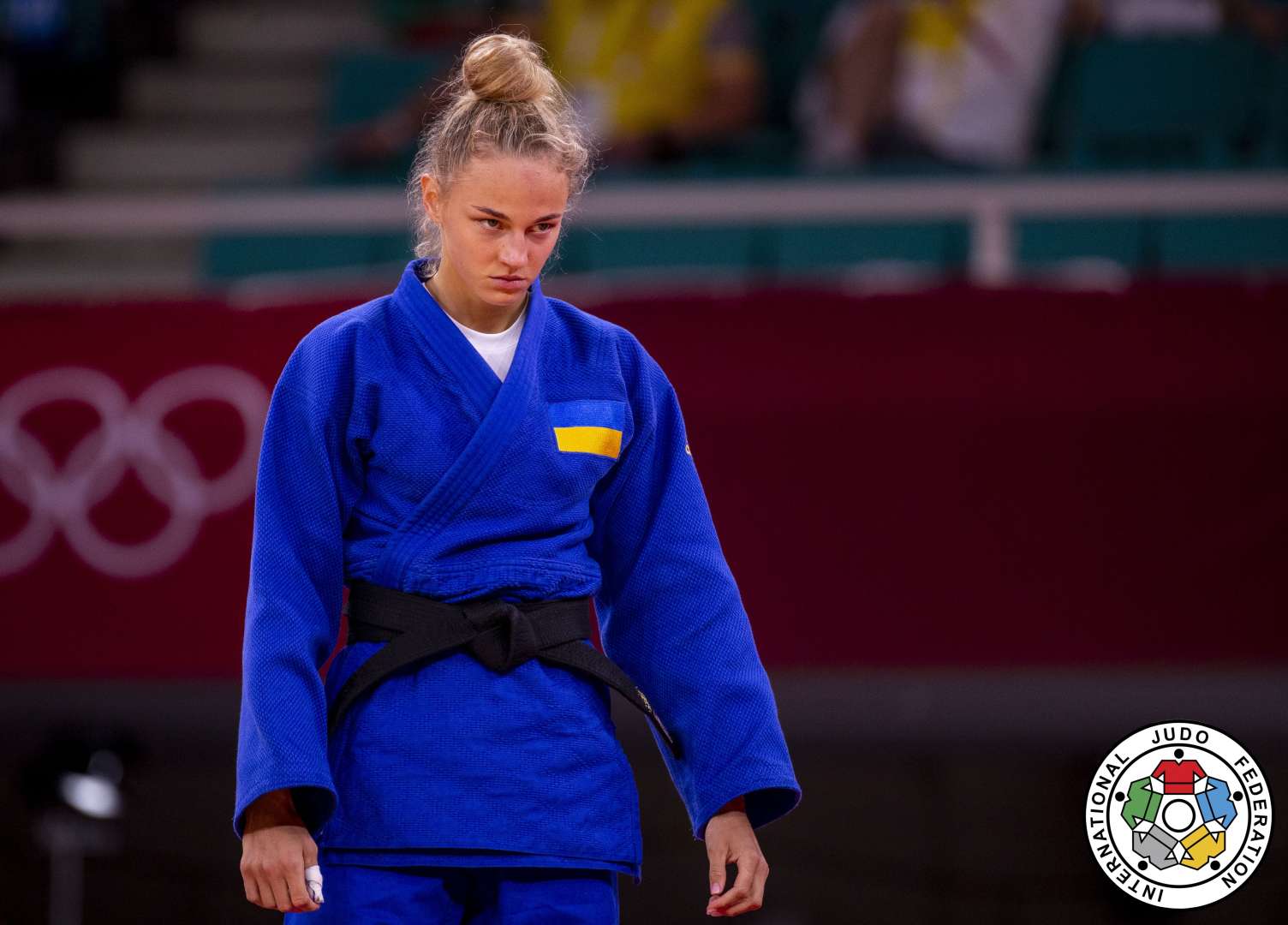 Double World Champion Daria Bilodid cannot confirm the rumours that she will skip the start the new yeard in category U57kg. Bilodid is the Olympic bronze medallist U48kg in Tokyo.

The 21-year old Ukraine star told JudoInside she will wait to unveil any kind of news and doesn’t know yet when she will make her comeback.

Previously we saw Olympic Champion Distria Krasniqi stepping up to U52kg and the resistance was heavy, although she was used to U52kg before she had to go back successfully U48kg. Bilodid touched the U52kg category class at the Grand Slam in Budapest in October 2020, but it was not a success. 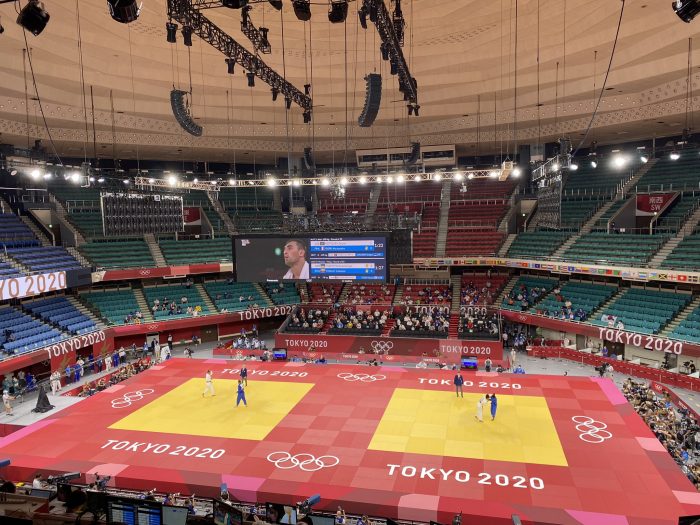 Likely new rivals in the category U57kg could be Olympic Champion Nora Gjakova (KOS), World Champion Jessica Klimkait (CAN) and former World Champion Christa Deguchi, also from Canada. Although Bilodid had not too much problem with the Japanese opponents U48kg, she will likely also face 2018 World Champion Tsukasa Yoshida, so it will be a World Champions class.

Also 2014 Junior World Champion Momo Tamaoki is an ambitious athlete in this category Even the current European Champion Telma Monteiro (now 36), is still active and wants to qualify for a unique sixth Olympic Games. French runner-up of the Olympic Games Sarah Cysique is now the world’s number three ranked judoka U57kg. If she will fight those this season, is still doubtful.

Ukraine’s pride Bilodid is the youngest ever World Champion in judo. She became World Champion in the cadet category in 2015, Juniors in 2018 and her first senior world title even earlier than her junior title.