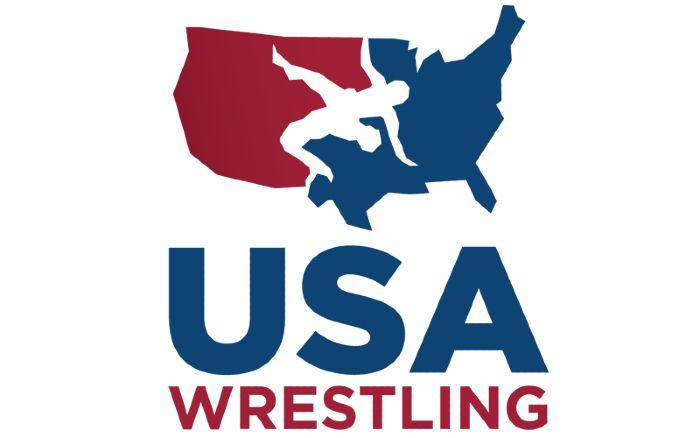 Gable Steveson pulled off one of the greatest comeback victories in the history of United States wrestling in order to claim the gold medal at the 2020 Olympics.

The University of Minnesota wrestler, who won an NCAA title just a few months ago, was considered a dark horse pick to make waves at heavyweight but his lack of experience at the international level was a concern going into the games.

The 21-year-old phenom quickly answered those questions with three shutout performances in a row to make it into the gold medal match against three-time World champion Geno Petriashvili from Georgia.

Much like his previous matches, Steveson jumped out to an early lead and he was cruising until Petriashvili turned the tables on him with a slick takedown and two turns on the mat, which put him ahead 8-7 with less than a minute remaining.

After a restart with just six seconds left on the clock, Steveson made a quick move to get around Petriashvili’s back to score the takedown just as time expired. The replay showed Steveson’s takedown finished with less than one second remaining in the match.

Steveson immediately jumped up from the mat to embrace his coach in the corner and he added another point to his victory after the Georgian’s challenge that the takedown landed after time expired was denied. The final score was 10-8 for the American as Steveson then flipped and leapt up into the air before coming back down again with his signature celebration move following an incredible run to become a gold medalist.

It wasn’t until the gold medal match that Steveson even gave up a point at the Olympics but he had to fight his way to the last takedown in order to secure the win. He is now the first American wrestler to capture gold at heavyweight since two-time champion Bruce Baumgartner pulled off the feat at the 1992 games.

Prior to the Olympics, Steveson signed a NIL (name, image, likeness) contract with MMA manager Dave Martin, who works with athletes such as Luke Rockhold, Michael Chandler and Robbie Lawler. Thanks to new rules in the NCAA, Steveson is now eligible to earn additional money while still attending college in Minnesota where he still has eligible left in his wrestling career if he chooses to return.

Earlier in the day, Kyle Dake stormed back to claim a bronze medal in his first Olympics with a strong showing against Italian powerhouse Frank Chamizo.

Dake was the odds on favorite to win gold but he suffered a shocking upset in the quarterfinal round before he was eventually pulled back in for the repechage rounds. He won his first match and then beat Chamizo to win the bronze medal at 74kg.

Elsewhere, 2016 Olympic gold medalist Kyle Snyder punched his ticket to the finals at 97kg with a strong 5-0 win over Suleyman Karadeniz from Turkey. Snyder is now matched up with his biggest rival — “The Russian Tank” Abdulrashid Sadulaev.

Sadulaev also cruised to victory on Friday in order to move into the gold medal match as he prepares to meet Snyder for the third time in their respective careers. The series is currently tied at 1-1 after Snyder won the first match at the World Championships before Sadulaev got his revenge by pinning the American the following year.

Now Snyder and Sadulaev will clash with the gold medal on the line on Saturday.

With Snyder in the finals, the United States will leave the 2020 Olympics with every men’s freestyle representative winning a medal across five weight divisions. Steveson and David Taylor have now won gold while Dake and Thomas Gilman each earned a bronze medal in Tokyo.