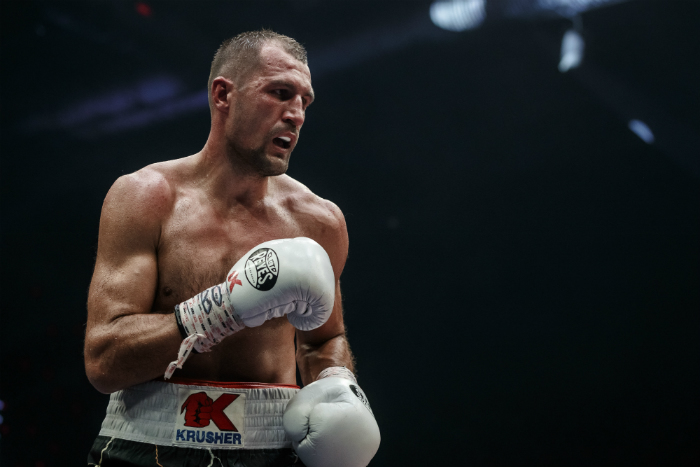 Triller announced its Trillerverz 5, “Lineage of Greatness” event, which will occur at the Forum in Los Angeles on Saturday, May 14, 2022, and be streamed live on FITE.

SERGEY KOVALEV VS. TERVEL PULEV (10 Rounds / Cruiserweight) – Kovalev last fought on competitive terms with the current #1 Pound-for-Pound Fighter in the World, Canelo Alvarez, before getting stopped in the 11th round. His illustrious career includes victories over Bernard Hopkins, Eleider Alvarez, Jean-Pascal (twice), and Isaac Chilemba.

The heavy-handed Pulev, the 2012 Bronze Medalist at the Olympic Games, the younger brother of two-time heavyweight world title challenger Kubrat Pulev, returns to the ring following a knockout victory of Vikapita Meroro on July 29, 2021. He is currently the holder of the WBA International Cruiserweight Title. 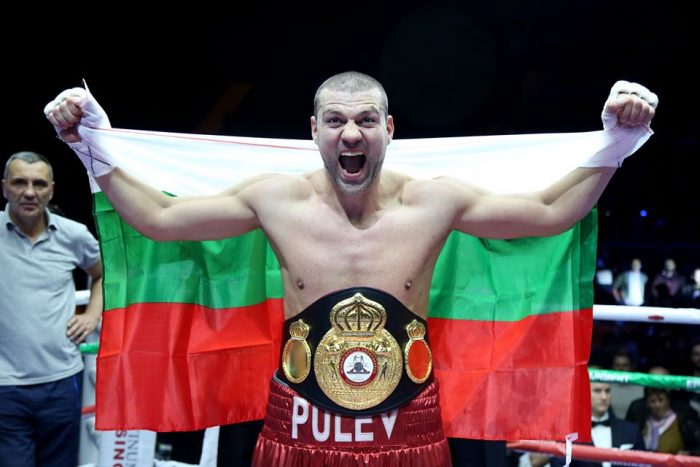 Also on the card, Kubrat “The Cobra” Pulev (28-2, 14 KOs) will clash with Andrey Fedosov (32-3, 26 KOs) over ten scheduled heavyweight rounds. Pulev is returning to action after a first-round knockout of Frank Mir on November 27, 2021, at the first-ever Triad Combat Event in Arlington, TX.

From Hollywood, FL, the heavy-handed Fedosov is coming off a show-stopping first-round knockout of Mahammadrasul Majidov on April 17, 2021. It was Fedosov’s eighth victory in a row, seventh by knockout.

Also featured on the undercard, Son of a Legend, Evan Holyfield (9-0, 6 KOs), will compete in a scheduled six-rounder in the junior middleweight division. He is the son of Three-Time Heavyweight World Champion Evander Holyfield.

Rounding out the card, The Fernando Vargas Dynasty continues with the professional debut of Seven-Time Amateur Champion, lightweight Emiliano Vargas.

He will be joining his highly regarded and undefeated brothers on the card, junior middleweight Fernando Vargas, Jr. (5-0, 5 KOs) and Amado Vargas (3-0, 2 KOs), competing in the featherweight division.

They are the sons of three-time junior middleweight world champion Fernando Vargas. All three bouts will take place over four rounds.