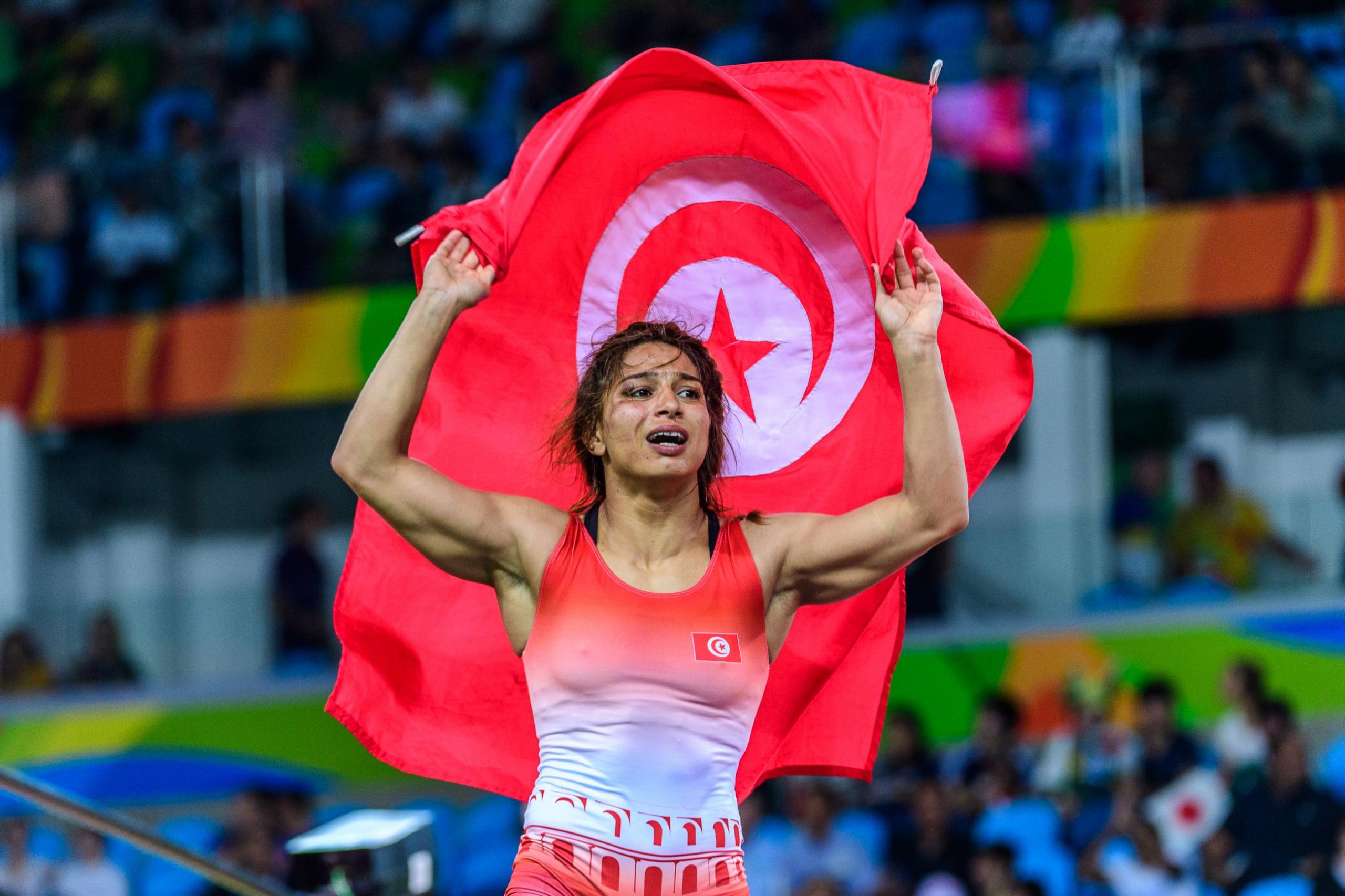 The host nation of the African and Oceania Olympic Qualifier came into the weekend empty-handed but tallied a quartet of Tokyo berths on Friday. They claimed the team title five points ahead of second-place Algeria, who also nabbed four Olympic berths.

Maafi was the lone Tunisian to earn his ticket through the traditional style bracket, while his fellow countrymen netted Olympic licenses through top-two finishes in Nordic style brackets. In the 77kg finals, Maafi landed gold with a 3-3 come-from-behind criteria win against Zied AIT OUAGRAM (MAR). He trailed the nine-time African champion by three points after the opening period but used his bulldozing pressure to put the Moroccan down in the par terre position. Maafi turned the now-three-time Olympian with a right-side gut wrench and closed out the match on top, 3-3.

Meanwhile, Egypt won three golds and finished third place in the team race. Coming into the Africa and Oceania Olympic Qualifier, Mohamed ELSAYED was the lone Egyptian Greco-Roman wrestler who qualified his nation for the Tokyo Olympic Games. But that all changed after Haithem MAHMOUD (EGY), Mohamed METWALLY (EGY) and Abdellatif MOHAMED (EGY) were crowned champions at 60kg, 87kg and 130kg, respectively.

In a matchup of African champions in the 60kg finals, Haithem Mahmoud defeated Abdelkarim Fergat 10-3. He trailed 2-0 in the gold-medal match, but after a pair of Algerian cautions, Mahmoud led, 4-3. He used a throw-by and a pair of left-sided guts to blow the match open, 10-4.

The final Egyptian golds on Friday went to Metwally and Mohamed who were handed their golds after their finals opponents’ injury defaulted out of the gold-medal matches.