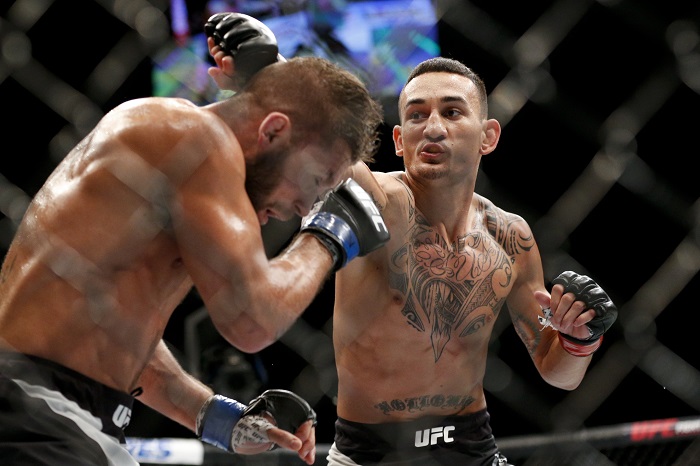 After 25 minutes of intense action, Holloway would walk away with his hand raised, earning a unanimous decision victory in a classic battle.

The featherweight match was the UFC Fight Night 197 main event at the UFC Apex in Las Vegas.

Leaving it all on the line 💥