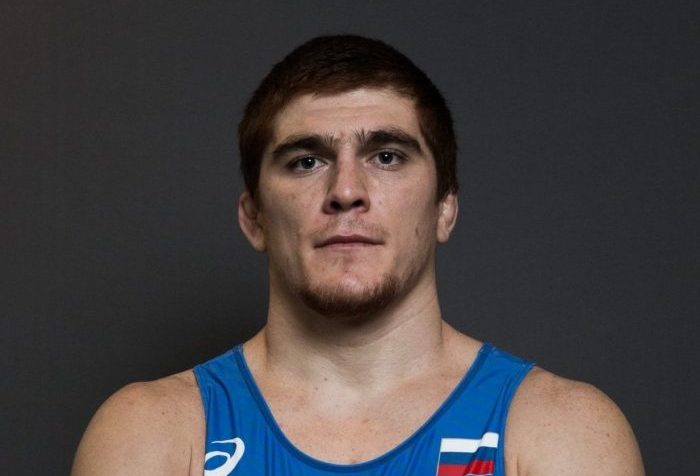 Wrestlers from eight different nationalities claimed the grand prize of $10,000 as United World Wrestling announced the prize winners of Greco-Roman in its year-end awards.

On Monday, the prize winners of the freestyle were announced and wrestlers from seven different countries took the top spot.

UWW continues to recognize and empower the wrestlers and will award $600,000 in prize money to 90 wrestlers, 30 from each style, based on a ranking system that honors the most active wrestler throughout the season. The top-ranked wrestler will get $10,000 followed by $7,000 for the second-placed wrestler and $3,000 for the third-ranked wrestler.

The prize money is almost three times from what it was in 2019 as the UWW Bureau had approved a generous $600,000 prize package at the beginning of the season. The 2021 prize money combines the amount that was reserved for 2020 but was not distributed due to the impact COVID-19 had on the competition.