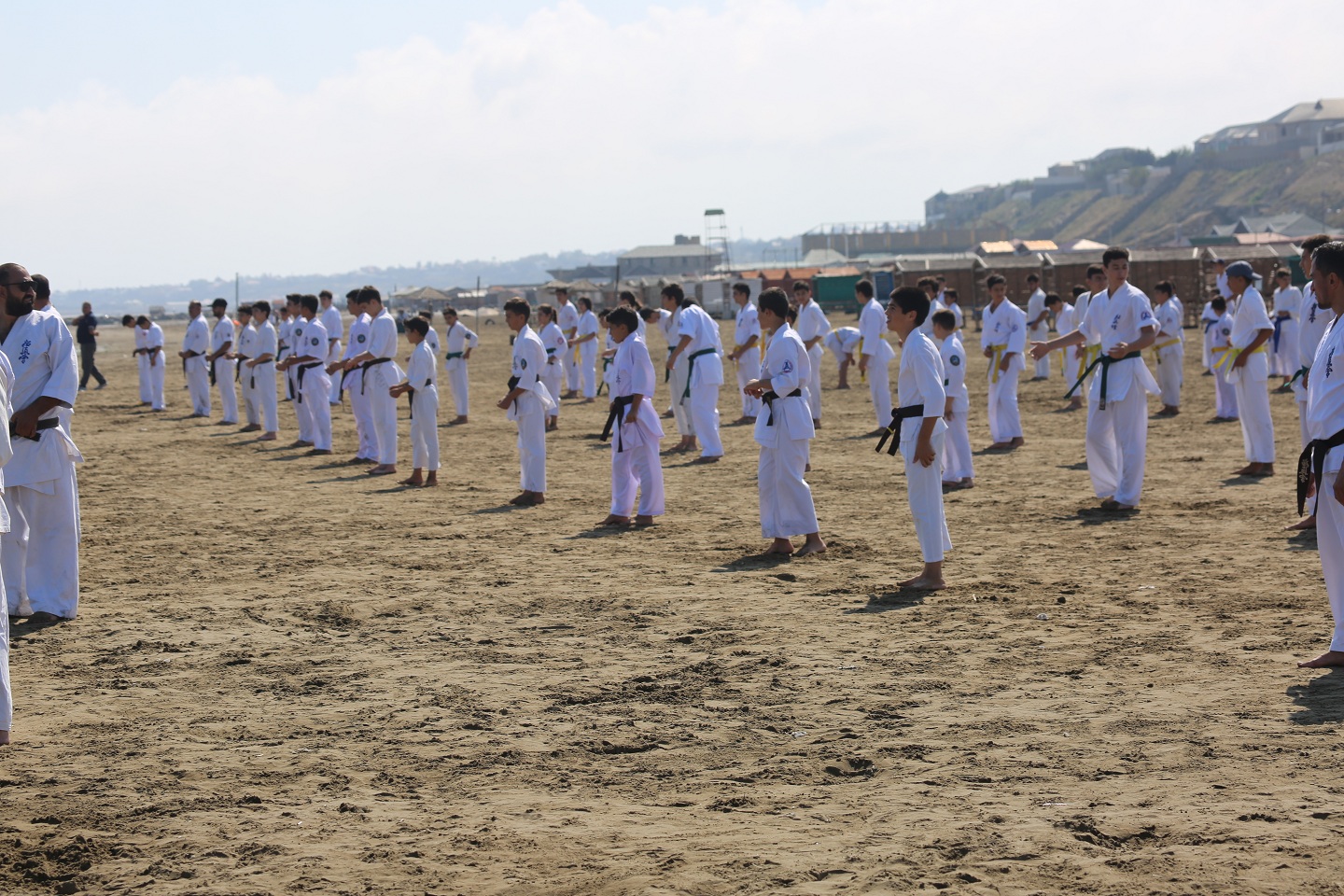 10 Disturbing Myths About Karate Everyone Thinks Are True

1: “Karate people break bricks every day.” We’ve all heard it.

“So… how many boards can you break?”

In Japanese, the skill of breaking bricks and boards is called “tameshiwari.” But few of us do it regularly. Some Karate dojos never incorporate tameshiwari at all.

However, there’s merit to doing it. Not because it looks exciting for demos, but pressure testing your physical, technical, and mental capabilities. A board/brick is a physical manifestation of your self-imposed limits. To crush it is to overcome your deepest fears. 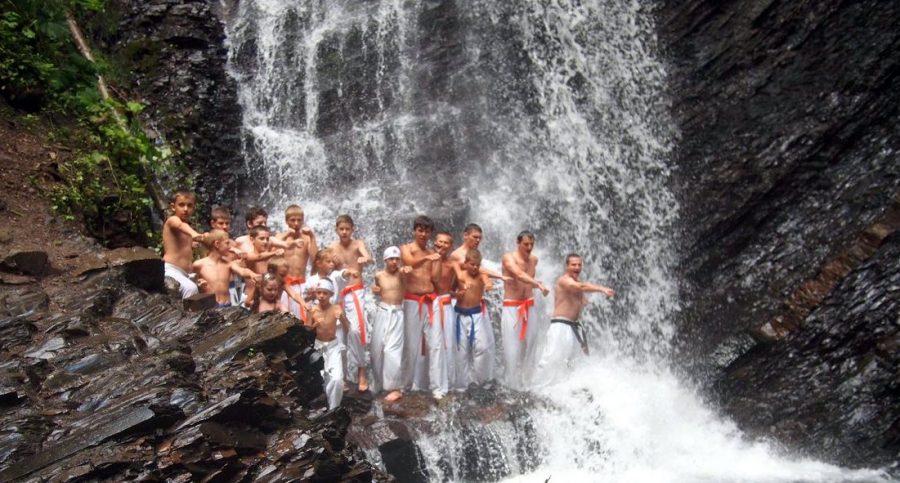 I get bruises, cuts, and strange voodoo marks on my body after EVERY Karate class. Not because I’m a masochist. But because NOBODY has perfect self-control.

In the unpredictable realm of physical combat, total self-control is Utopia. Sure, we might strive for it. We might try to reach that dream of impressively holding back our punches and kicking a hair-width in front of our opponent’s nose.

But let’s face it: No matter how good self-control you have. Karate does teach self-control, and we typically have a higher degree of fine motor control than most regular people, but it doesn’t guarantee it. We still make mistakes – just like everyone else. And remember, self-control is mental too. To master yourself is the highest form of mastery.

Ask yourself this: If you were a poor farmer in ancient Okinawa, working 12 hours a day in the rice field to support your family, would you spend your few free hours punching and kicking imaginary samurai warriors in secrecy to develop some deadly fighting system?

Sure. And I’m the Pope. You need a glance at any respectable index of ancient Karate masters to notice something interesting…

They were all scholars, aristocrats, or privileged families. Most founders of Karate belonged to the noble class (“shizoku”) of warriors (“pechin”), ranging from the low warrior caste (“chikudun”) to the high (“peekumi”).

Some masters even belonged to the “oyakata” (lord), which was the highest of the privileged classes before we stepped up to the royal ranks of “aji” (descendant of a prince) and “oji” (prince).

These were the titles held by the pioneers of Karate!

To understand how significant the caste system of ancient Okinawa was, I can inform you that a “pechin” (warrior class) was six times ‘higher’ in status than a farmer.

You can find the full article HERE.