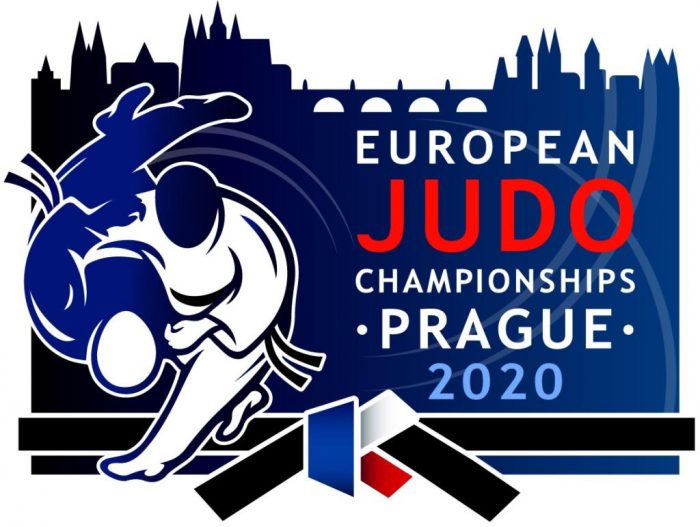 The EJU President, Mr. Sergey Soloveychik, delivered an important message to all National Federations and their athletes concerning the Senior European Judo Championships this year.

Despite the current difficult situation in Europe and, in particular, in the Czech Republic, which has resulted in a new wave of infection, the EJU Executive Committee has decided to hold the Senior European Judo Championships.

We see the rationale for making such a responsible decision in the following factors. Firstly, the IOC announced that the Tokyo Olympic Games will be held in 2021, and we are obliged to prepare European athletes for their main event in life, which is impossible without participation in such a high level competition. Secondly, we are guided by the brilliant example of the IJF and Hungarian Judo Association that hosted the Grand Slam in Budapest at a high level, including epidemiological safety measures. The EJU experts and Task Force Team together with the Czech Judo Federation are ready to ensure the safety of the European Championship participants.

Finally, the third factor of our confidence is the solidarity and discipline of the European National Federations and the members of national teams. I believe that with the awareness of their responsibility to their families and colleagues in sports, all of the participants of the European Championships will demonstrate their judo qualities: discipline, responsibility, honesty, mutual assistance, courage, respect for others and unity.

I wish health to everyone and victories at the European Championships!

The event will be held from 18 November in Prague. More than 400 athletes have been registered for the event, coming from 43 nations. That still includes the women’s team of Georgia where four of the team members tested positive for Covid-19 last week.