An additional fight lands on the SENSHI 11 fight card 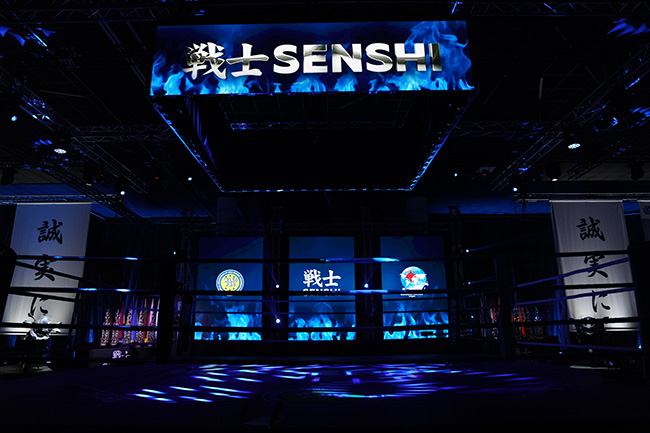 An extra fight has been added to the upcoming SENSHI 11 fight card. The 11th edition of the international fight night will be taking place this Saturday night, February 26, in Varna, Bulgaria.

Senshi’s matchmakers have added an additional 11 bout that will be taking place at “Kongresna” hall in the seaside city.  SENSHI 11 will produce a total of 11 fights, with competitors from 13 countries taking part in the glorious event.

The latest addition to the party is a clash between the newcomer Ehsan Sajed from Iran and Florin Lambagiu from Romania. The fight will be conducted under the KWU Full Contact rules in the -80 kg category. 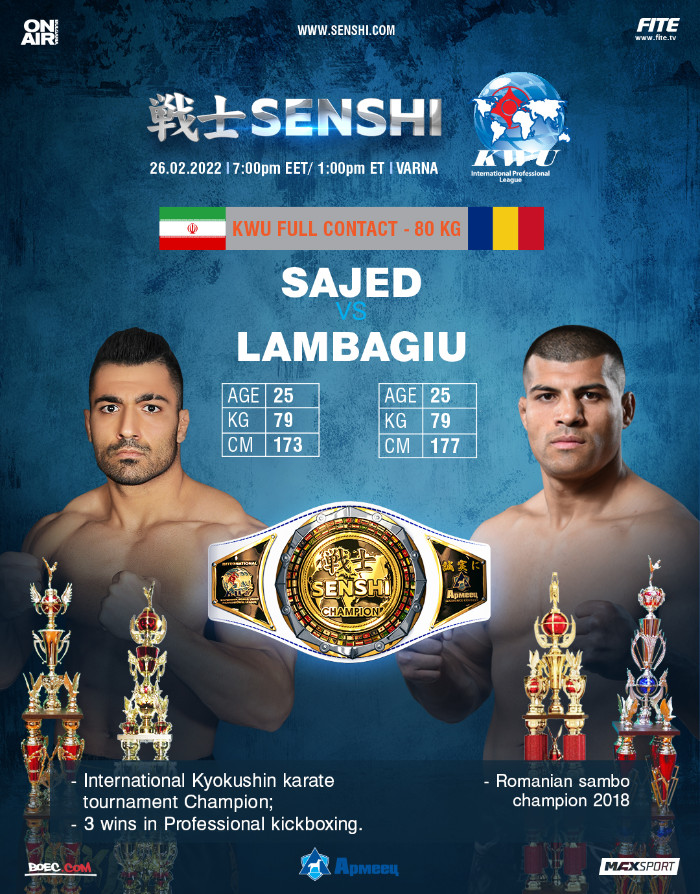 Sajed, 25, will be making his SENSHI debut. The Iranian fighter is an International Kyokushin champion and has three wins in pro kickboxing.

Lambagiu, on the other hand, made his SENSHI debut last year. He defeated Russia’s Andrey Chekhonin in what turned out to be one of the most entertaining fights on the SENSHI ring ever. The Romanian is a national sambo and kickboxing champion.

Some of the very best Bulgarians and foreign fighters will have the chace to shine under the SENSHI lights. Notable stars such as Bulgaria’s Petar Stoykov, Eduard Alexanyan, Atanas Bozhilov, Dragomir Petrov and Alexander Petrov will be fighting top notch opposition.

You can buy your tickets for SENSHI 11 HERE.

K-1 royalties Semmy Schilt, Peter Aerts, Ernesto Hoost and Albert Kraus will once again referee some of the fights, as the will host the first KWU International Professional League seminar for 2022.