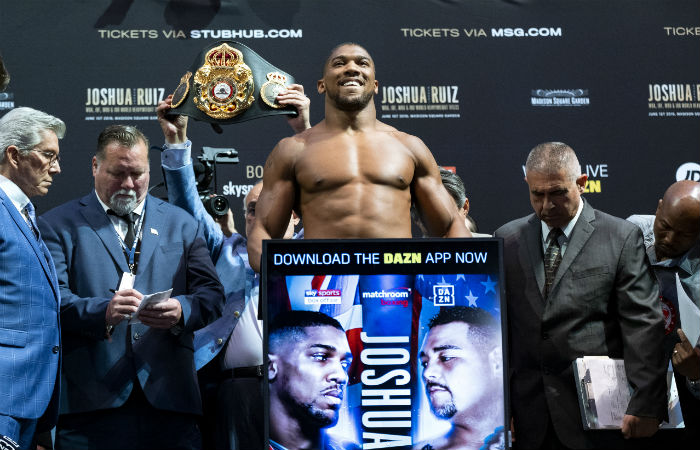 At this point, a unification bout is at least 10 months off because Joshua has to defend his IBF title against Bulgaria’s Kubrat Pulev while Tyson Fury has to face Deontay Wilder for a third and probably final time. Still, Anthony Joshua knows a potential fight with his fellow countryman can be the biggest clash of his career.

“I ain’t worried about the boys, you know, around me. I’m walking through them all, and that’s the mindset that we have to have as fighters.”

“I’m looking at Tyson Fury like I’m gonna walk through him as well because I had my issue last year, I got through it and I wanna correct it,” Joshua said.

“And I told you like people don’t know what that does for a fighter mentally when he loses in front of the world, and what it takes to come back.

“I’m looking at the wider picture, I am thinking like the challenger and the underdog. I am not the number one with the bookies and I have to put my name back where it belongs and all that is based on is trust.

“They have to trust that, when I get back in the ring, they’re going to lose if they bet against me and win if they back me.”