Anthony Ogogo has called it a day 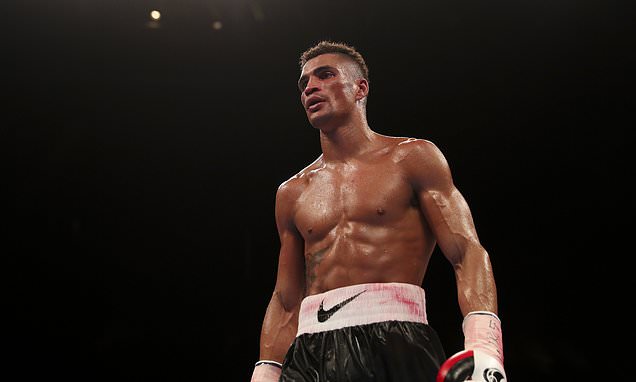 Olympic and Commonwealth medallist Anthony Ogogo has officially retired from boxing at the age of 30. Ogogo’s promising boxing career was cut back by a serious eye socket injury he suffered back in 2016.

Ogogo won bronze at the 2012 Olympic games in London and shortly after that, he turned pro, defeating his first 10 opponents in the ring.

Then he faced Craig Cunningham for the vacant WBC International Middleweight Title, but he got caught with some pretty mean shots and since then he went through seven operations, trying to save his career.

“Everything, had seven operations, spent more money on operations on my eyes than I’ve ever earned in the boxing ring.

When the lady on the train says to you “excuse me young man, your eye is bleeding.”

Literally, I’m BLEEDING FOR THIS! 👊🏽. pic.twitter.com/XaYFjHjF2I

“I’ve re-mortgaged my house and sold my car. I just cannot do it any more.”

“I’m the most positive person I know,” Ogogo added. “But unfortunately it’s not to be.

“I’m still getting my head around that I’m never going to box again.

“I’ve got skills I can share with people, and help other people over come their own problems, depression, illness or anxiety.

Get this bloody hospital gown off me, time to get back home, rest up then get back out there to chase greatness. There is no time to sulk or for self pity.

Ps, thank you for some lovely messages Wishing me well this morning. pic.twitter.com/QVYHRcLq2q