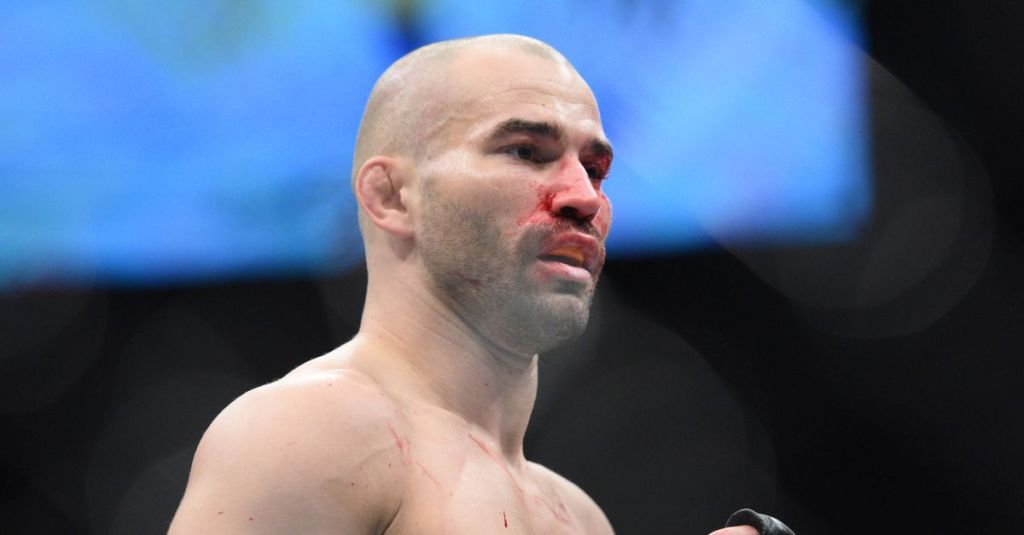 They met each other at the Bare Knuckle Fighting Championship.

Malignaggi talked plenty of trash in the leadup to the bout in Tampa with McGregor’s training partner. But when the duo finally got into the ring, the bout was a tactical affair.

“John Sullivan, 1882, the first Irishman to become bare knuckle champion, and that is what is best,” said the adopted Irishman by way of Russia. “Bare knuckle world champion, I’m bringing it back.”

“You know to me, there are many people who talk a lot of (expletive), and then they don’t show up,” Lobov said. “Paulie shows up. You can like him or hate him, but in terms of a fighter, he shows up tonight to fight.”

Thank you all for your support, I couldnt have done it without you!! 👊🇮🇪🇷🇺 pic.twitter.com/6pbScPap7R

Malignaggi  appeared to be in disbelief over the result.

“Maybe this wasn’t meant to be,” Malignaggi said. “A lot of people in boxing said: “you shouldn’t do this, you’re a two-time world champion, this is beneath you.”