“Battle of Champions12: School vs. school” to feature another SENSHI fight 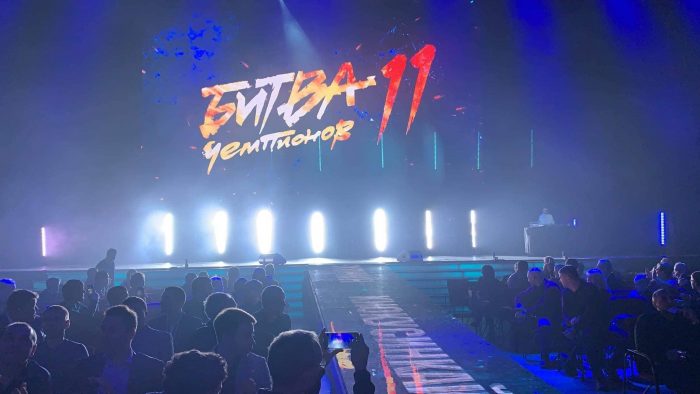 The 12th edition of the prestigious Russian fight night “Battle of Champions: School vs. School” is scheduled to take place this upcoming November.

Russian fight fans will be able to enjoy one of the most highly anticipated fight nights in the country.

The event is set to be held on November 13 at the “Luzhniki” Palace of Sport in Moscow. The fight night is being organized by the Russian Union of Martial Arts. One of the biggest names in Russian fight history has been part of the “Battle of Champions: School vs. school” – Fedor Emelianenko, Andrey Chekhonin, Alexandr Ustinov, and many more.

Even though the fight card is yet to be announced it was announced that one of the fights will be conducted once again under the KWU SENSHI rules.

The fight was packed with action, as both fighters went all-in right from the get-go. Both guys showcased a lot of heart and will and none of them was willing to back down from the other.

The contest was so disputed and evenly matched, that an extra round was needed in order to determine the winner. In the end, Soukup managed to get the well-deserved win, claiming its first-ever SENSHI KWU cup.