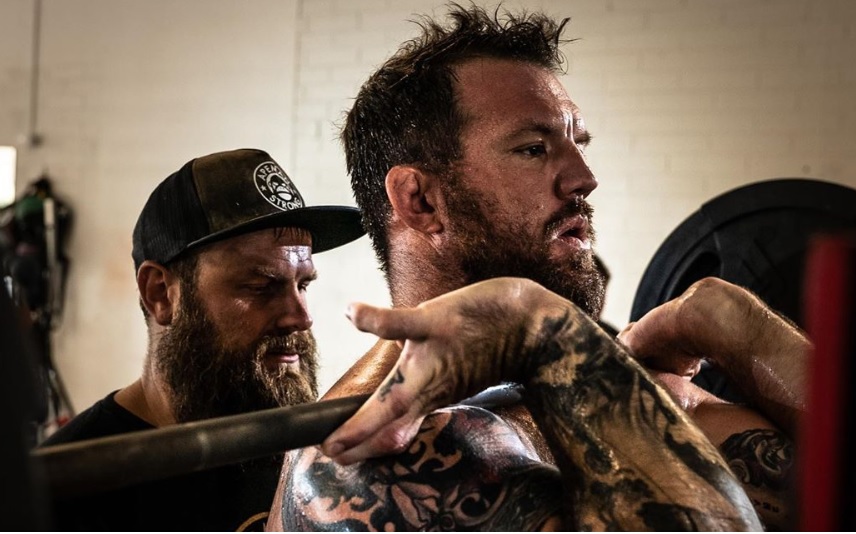 The ringside doctor ruled Kongo unfit to continue, and referee Mike Beltran ruled the strike to be accidental, meaning Bellator 226’s main event was ruled a no contest and Bader kept his title.

“I was feeling strong, the mach was going my way and I had him on the ground,” said Bader, who also holds the Bellator light heavyweight belt. “I didn’t do it on purpose.”

Bader came out looking sharp, as he pushed the pace and threw heavy hands. He pursued Kongo, landed a knee in the clinch, another knee, and then a trip.

After an eye poke that wasn't really an eye poke ends the Main Event at #Bellator226 , Ryan Bader has to be separated from Rampage Jackson.

Ah, Rampage. Remember when he was a thing? 😂pic.twitter.com/HStGEtTX5H