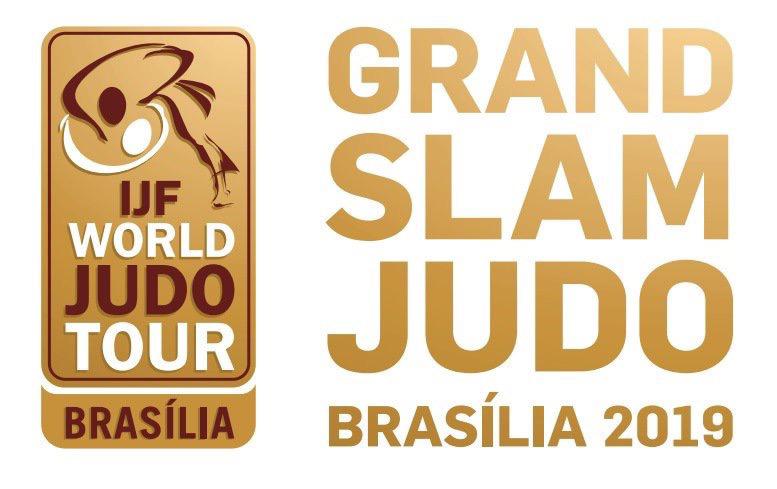 Judo powerhouse nation Brazil will return as a host of an IJF World Judo Tour event for the first time since 2013 when it stages a new Grand Slam competition in Brasilia from 6-8 October.

The Brazilian Judo Confederation (CBJ), which last hosted the 2013 World Championships in Rio de Janeiro, has a long and storied tradition in the sport as one of judo’s leading nations and are celebrating their 50th anniversary this year. Brazil hosted the fourth edition of the World Judo Championships in 1965 and held subsequent editions in 2007 and 2013 in the same city. The South American nation also staged a Grand Slam in Rio from 2009 to 2012 and a World Team Championships in Salvador de Bahia in 2012.

Olympic champion Rafaela Silva, who has won Olympic and world gold in her homeland, was delighted to hear the news of the IJF World Judo Tour returning to Brazil.

“It’s a great opportunity to fight a Grand Slam at home. My experience in Brazil has been very good, so much so that some athletes play that I just want to win when it’s in Brazil. I’ve never been a Grand Slam champion. Who knows now, at home again, can bring that title to Brazil.”