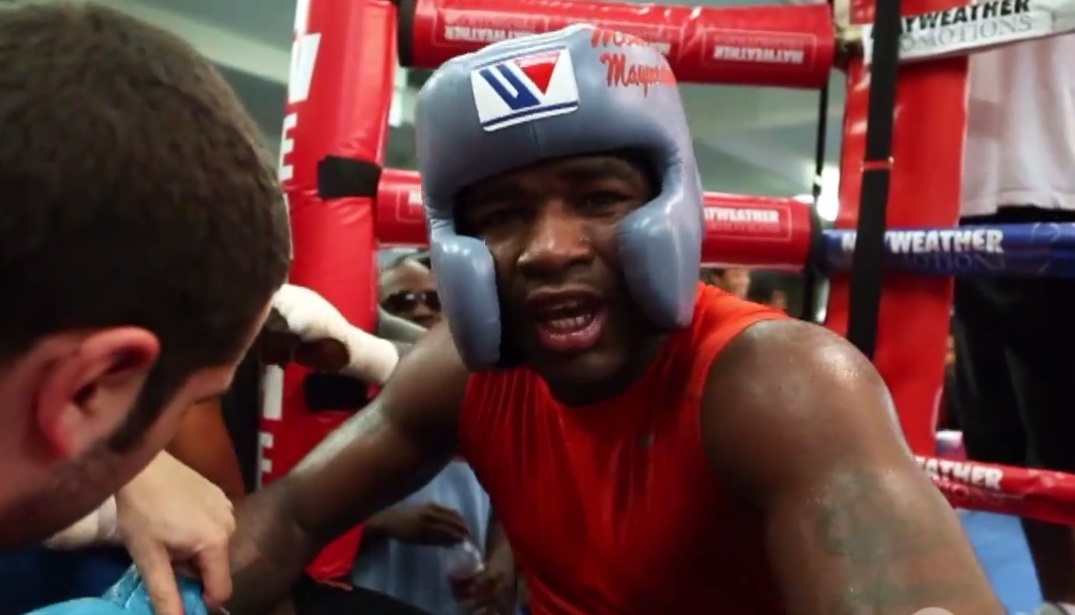 Adrien Broner’s Saturday night comeback fight on Showtime was supposed to be at a 140-pound limit, but the fight will now have a 147-pound limit, which Showtime announced as a “mutual decision from both fighters.”

Broner, who has recently said he had to lose about 35 pounds in a relatively short period of time to take the fight, probably still wants to campaign at 140 going forward, and has said a lot about wanting to fight at 140 for the immediate future.

There is some stuff worth mentioning here. First of all, Broner hasn’t fought in over two years, period, and hasn’t made a 140-pound limit since the summer of 2017.