Bushido Code: The 8 Virtues Of The Samurai To Live A Balanced Life 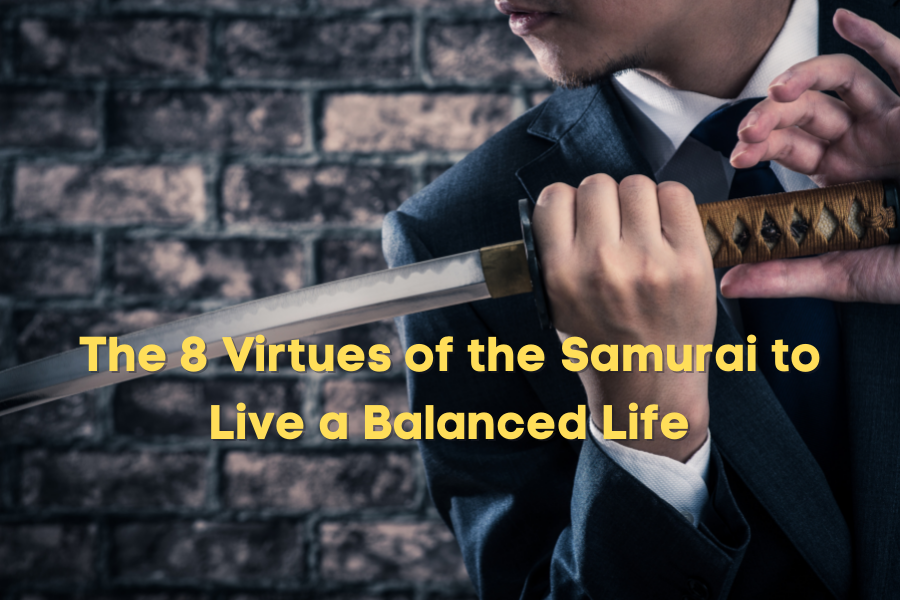 Do you know the Japanese, specifically their warriors, had followed Bushido rules throughout their history?

The Bushido code emphasizes eight virtues that you can follow to live a balanced life in its most modern time. The article will provide you with everything you need to know about the Bushido code, history, and modern Bushido. So let’s dive deep into it.

What Does Bushido Mean?

The term Bushido originates from Japanese roots “Bushi” meaning “warrior” and “do,” meaning “path” or “way.” So Bushido means “way of the warrior.” It is also known as “The Samurai Code of Chivalry.”

What is The Bushido Code?

The Bushido code is a set of rules that Samurai warriors followed during the eighth century till modern times. The laws of Bushido focus on honor, courage, skill, and loyalty above everything. However, the codes of Bushido evolved throughout the different regimes. It has remained an unwritten code of conduct for a longer period. The tenets of Bushido were formed for the first time into law under the Tokugawa Shogunate.

Bushido rules are not a sort of religious belief system. Rather are principles that explain how warriors should balance their lives. Nonetheless, some historians and philosophers still have different perspectives on the code of the Samurai. 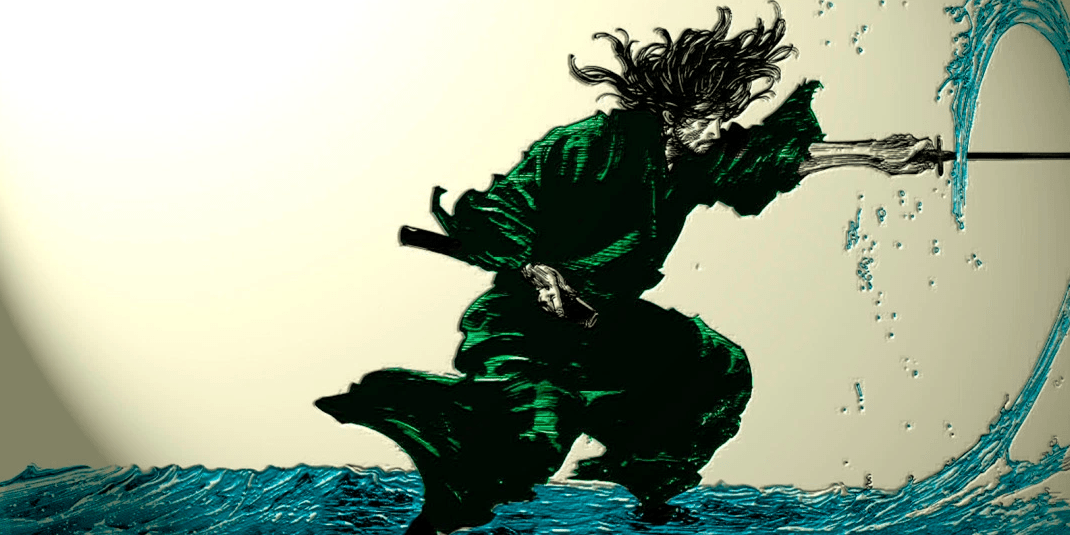 Here goes the list of eight virtues of Bushido:

After feudalism weakened and peace prevailed, warriors moved toward gentle arts. Even then, a man of rectitude was more prestigious than any other who has learned any skill. For a samurai, it’s a must to have.

Nitobe considered Courage-Yu as a virtue only if it was practiced in the path of righteousness. Samurai believe in two main concepts: bravery and courage. According to them, through training and exercise, we can emulate these among youth. In his Analects, Confucius says, “Perceiving what is right and doing it not reveals a lack of Courage.” Simply, it means doing things that seem right.

Mercy or Benevolence–Jin is one of the highest regarded bushido tenets. Samurai possess physical and legal power. Instead of exercising power, they should show mercy and benevolence. Love, care, sympathy, and pity are some traits that a Samurai must look after. Confucius and Mencius often said, “Benevolence is the highest requirement any rule can ever have.”

Respect-Rei in its highest form symbolizes love. It is one of the typical virtue of the Japanese that means acknowledging others’ beliefs and values. Nitobe defines it as a sincere effort to display concern for others.

One must be polite and courteous towards the feelings of others. A true warrior should be respected by not only his battle strength but also his code of conduct.

Honesty-Makoto means sincerity and trust. Samurais were very honest in their dealings. They never wrote or signed any written contracts in their lives, which proves their honesty. They remained true to their words. They believe honesty develops integrity in the true sense of character.