Combat Sambo to be glorified in an upcoming Russian movie (VIDEO) 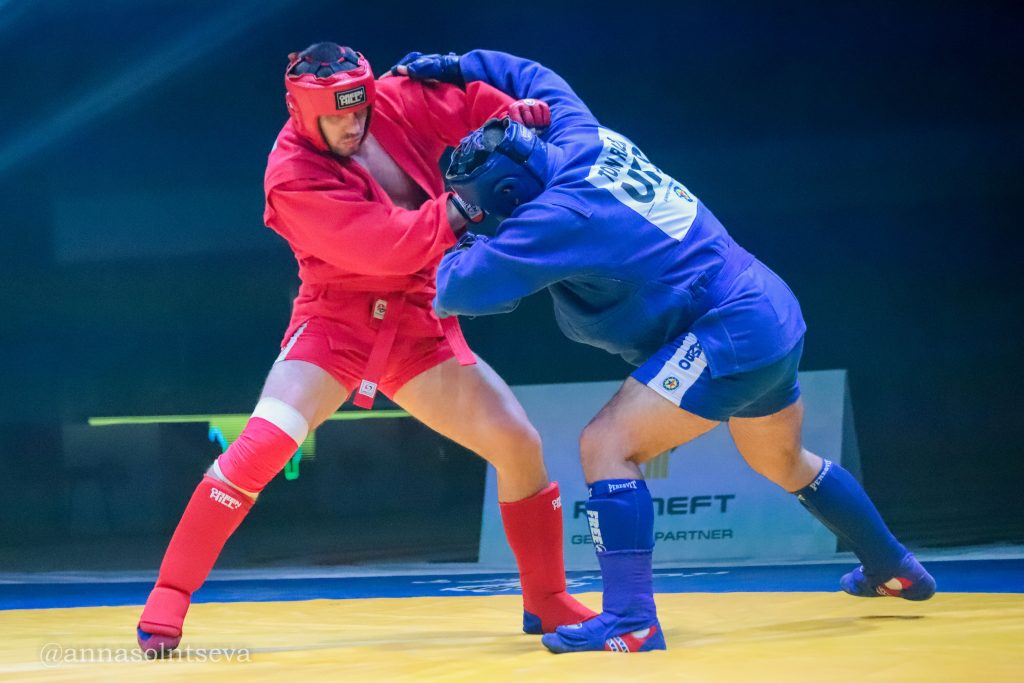 If you closely follow the news of SAMBO on the Internet, you have probably already seen videos about Combat SAMBO with the participation of the Russian world champion Fedor Durymanov. These videos appeared out of nowhere and grabbed everyone’s attention. Fedor said that the videos are part of the preparation for the filming of a large feature film with the tentative title “League of Warriors”, and sent them to the director of the project for details. Konstantin Aleksandrov, in an interview with the FIAS website, shared the details of the film’s creation – from idea to future implementation.

Konstantin, in short, what will the film be about?

This is the story of growing up from boy to man, which is based on real events from the life of the World Champion in Combat SAMBO Fedor Durymanov. I met Fedor when he came to me for the casting of one of my projects. It was 5 years ago. Since I was in search of actors, and Fedor was primarily an athlete, I invited him to study at a film school in St. Petersburg, where I taught a course in acting. There he studied together with professional actors and directors, for whom these classes were a kind of refresher courses. Thus, Fedor went through a fairly serious training.

In the process of training, we began to get to know each other better, I began to ask what was going on in his life. Fedor told one story, the second one, the third… the tenth, the twentieth… And one fine moment I suddenly realized that these stories could make an interesting film. I got the idea to make a movie based on Fedor’s life. In fact, this is a kind of composite character, but 95% are real events from his childhood, adolescence, military service, special forces and fighting at international competitions in Combat SAMBO. It will be such a biopic.

The dream of every director is to find a hero of our time, and I think I found him. Fedor’s life seemed very interesting to me, thanks to which you can display a lot, exactly as we were taught: from the particular to the general. And I decided to bring it to life. The idea was “cooked” in our head for three years, and we began to write a script with a scriptwriter Anna Ganshina. Then we started shooting trial videos. The preview video, where Fedor runs through the sands and fights with himself at the factory, is a kind of sketch, outlines for a future film. Here is the search for texture, we can evaluate how Fedor looks in the frame.

And then we shot the outline of a future battle. In the gym Fedor sparred with Vladislav Kysa. The main requirement in the film is full contact work. It was a high-quality, tough sparring. But if in ordinary sparring sambists fight without stopping, then the problem of filming is constant “stops”. We shoot the same moment from different angles – for a clearer display of a strike, capture or throw. And I had a setup for the entire film crew – to clearly capture all the shots in the frame.

At the same time, they should not be fake, as it is filmed in many films and TV series, and then hides behind editing or foreshortening. Because of this, it happens that you watch Russian films and do not understand whether it was a fight, or what it was… Basically, athletes and people who were engaged in martial arts frown and say that this is nonsense. My setup was for full contact, closer to Asian cinema. And this is such a know-how for the Russian film market.