Cub Swanson will be back in action at UFC: Ottawa 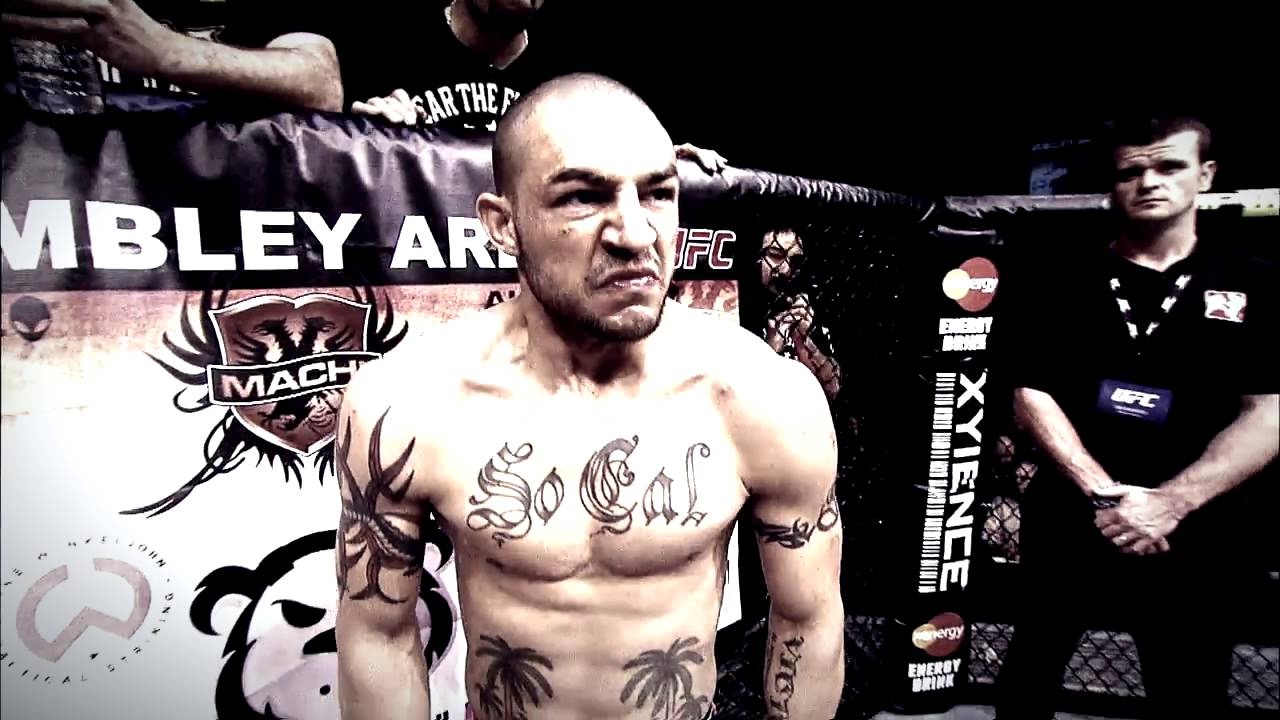 Cub Swanson isn’t getting an easy fight to break out of his recent funk.

The 35-fight veteran has been matched up with up-and-coming featherweight Shane Burgos (11-1) for the UFC’s upcoming trip to Ottawa on May 4, the promotion announced Wednesday.

“Killer Cub” is in a slump dating back to April 2017, his last victory a unanimous decision win over Artem Lobov. Swanson’s last three fights have seen him submitted by Renato Moicano, outpointed in a rematch with Frankie Edgar, and also submitted by Brian Ortega. Prior to those losses, Swanson (25-10) had won four straight and 10 of 12. He has earned eight Fight of the Night awards in his time with the UFC and World Extreme Cagefighting.

In five UFC appearances, Burgos, 28, has twice collected Fight of the Night bonuses. He picked up the fastest win of his career in his last outing against Kurt Holobaugh at UFC 230 in November, submitting him with an armbar 2:11 into the opening round.

UFC Ottawa will feature lightweights Donald Cerrone and Al Iaquinta in the main event and take place at Canadian Tire Centre in Ottawa, Ontario. The main card will air on the ESPN+ streaming service.

See the updated card below (bout order to be determined):