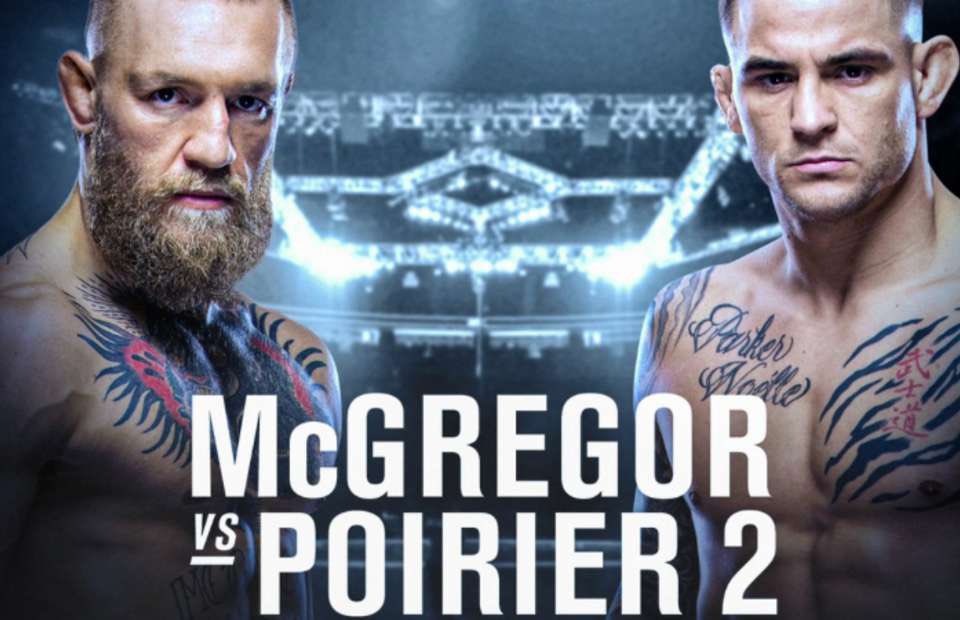 The UFC is set to return to Abu Dhabi to kick off its 2021 schedule with three “Fight Island” events in the space of eight days.

Edwards and Chimaev originally were booked to face off at UFC Fight Night 183 this past weekend, but the matchup was pushed back after Edwards tested positive for COVID-19.

The week will round off in style with the UFC’s first pay-per-view of the year, as former interim lightweight champion Dustin Poirier (26-6 MMA, 18-5 UFC) welcomes former two-division champ Conor McGregor (22-4 MMA, 10-2 UFC) back to the octagon in the main event of UFC 257.

Below are up-to-date lineups for all three events happening on “Fight Island.”

There it is. One week of some amazing headliners for fight island part 3 pic.twitter.com/YfGspDUso3

We learned to always listen to @Bisping 🎙 pic.twitter.com/1gu4RrvA83

These main events are all happening on Fight Island in the first eight days of UFC's 2021 schedule 🔥 pic.twitter.com/a6WOjISFsf