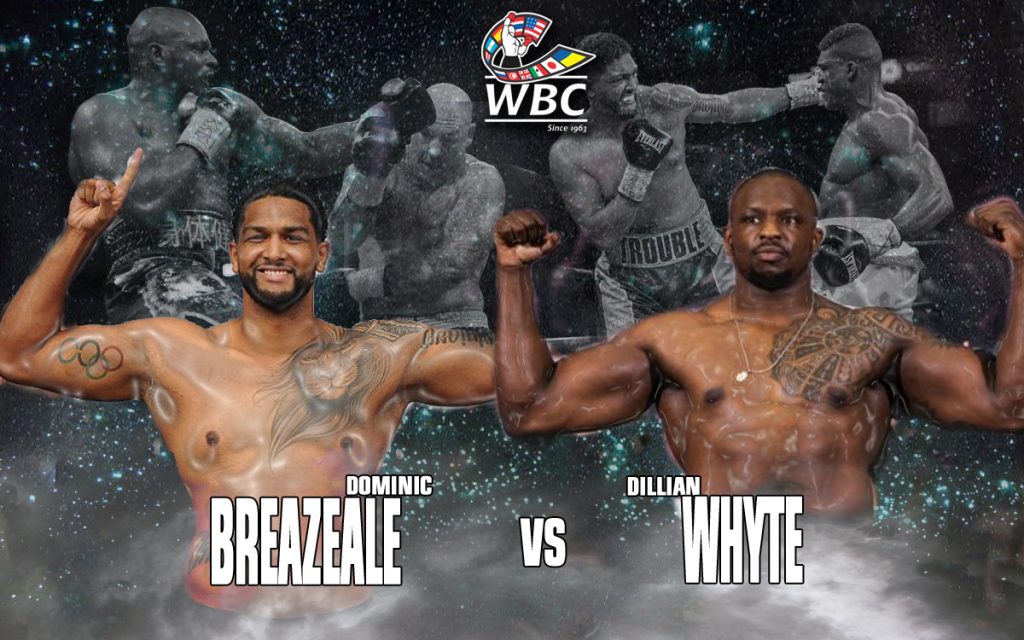 Former WBC heavyweight title challenger Dominic Breazeale is remaining eager to face Dillian Whyte. The American believes he has the upper edge when it comes down to brute power and that will be the key if they meet someday.

Breazeale and Whyte were supposed to meet last year when the WBC ordered them to fight for the mandatory spot, but Whyte denied the invitation and the 34-year-old Breazeale got the shot against Deontay Wilder.

The Californian heavyweight planned to return in May, prior to the coronavirus pandemic and had discussed options for his next fight, including Whyte and Joseph Parker, with Andy Ruiz Jr top of his shortlist.

“I think it’s a pressure style fight,” Breazeale told Sky Sports, when asked about a potential clash with Whyte.

“He’s a knockout artist, he loves to throw leather with bad intentions and I like to do the same. I think I have the upper hand on him as far as strength and athletic ability, of course with size. In the end, I think I come out with the knockout win for sure.”

Whyte holds victories over Parker, a former WBO champion, and the highly-ranked Oscar Rivas, but Breazeale believes he is a level above the current WBC ‘interim’ champion.

“My ability to have been in the ring with some of the best in the heavyweight division so far will be way too much for him,” he said.

Breazeale hasn’t fought since last May when Deontay Wilder smashed him in the very first round. Whyte’s last bout was in December when he defeated Mariusz Wach.