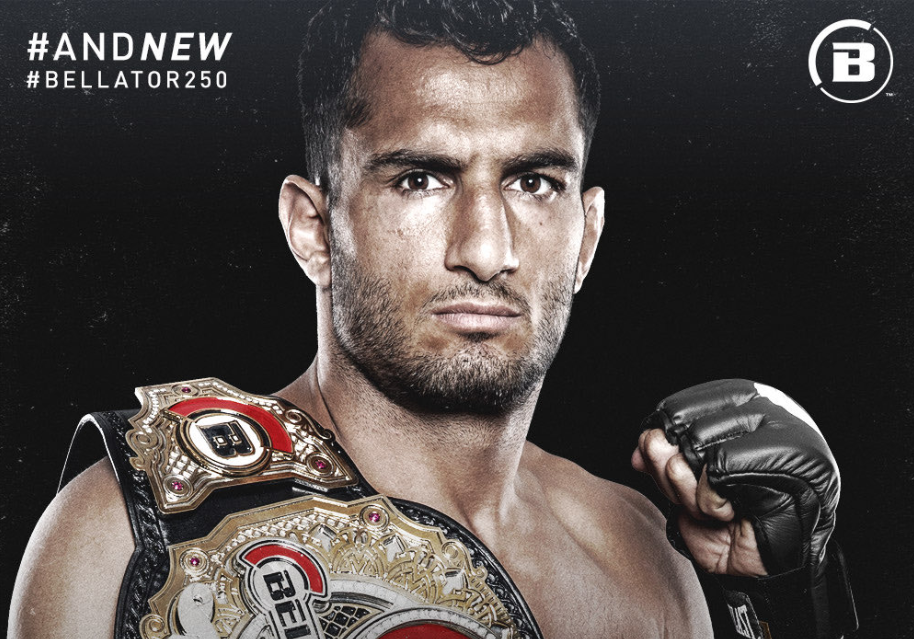 Originally scheduled to take place in May 2019, the fight was postponed five months due to the COVID-19 pandemic.

In the opening round, Mousasi used his muscle to drag Lima to the mat. From there, he was able to get one hook in on Lima’s back. Mousasi hit Lima with infrequent, but hard, punches to the head.

Are you ready for a super fight? #Bellator250 pic.twitter.com/8G1KkNsgBV

Round 2 was more of a standup battle than the first. Mousasi stalked Lima for much of the round. While Lima had some success with his counter-striking, he found himself being pushed against the fence again late in the round.

With the victory over Lima, Mousasi became the Bellator middleweight champion for the second time. Mousasi has won nine of his past 10 fights dating back to February 2016. His lone loss came via a majority decision to Rafael Lovato Jr. at Bellator 200 in June 2019.

In defeat, Lima’s three-fight winning streak is snapped. Since 2012, Lima has only lost three times.

Mousasi was so confused. pic.twitter.com/EmjuPL4tdf