GLORY 67 Prelims all set up 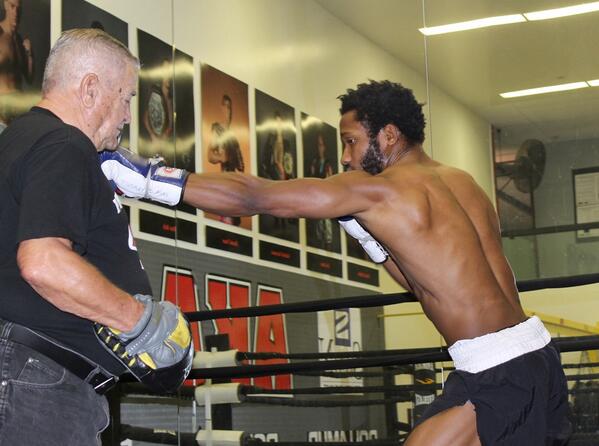 All four fights of the GLORY 67 ORLANDO Preliminary Card are now confirmed.

In the welterweight division, karate legend Ross Levine makes his GLORY debut against Thomas Diagne (10-3), who is making his second appearance under the GLORY banner and looking for his first win.

Levine, from Brooklyn, New York, is one of the most decorated karate practitioners in the USA and has a long-running rivalry with West Coast counterpart Raymond Daniels. The two competed against each other numerous times on the karate circuit before transitioning to kickboxing.

Florida’s Keemaan Diop (2-1) returns for his second GLORY outing in the lightweight division.

Taylor Krahl, fighting out of American Top Team in Sunrise, Florida, also makes his debut on this card.

He joins the welterweight division, where he faces experienced Muay Thai stylist Paul Banasiak (5-4), who is making his welterweight debut in this fight after previously campaigning at middleweight.