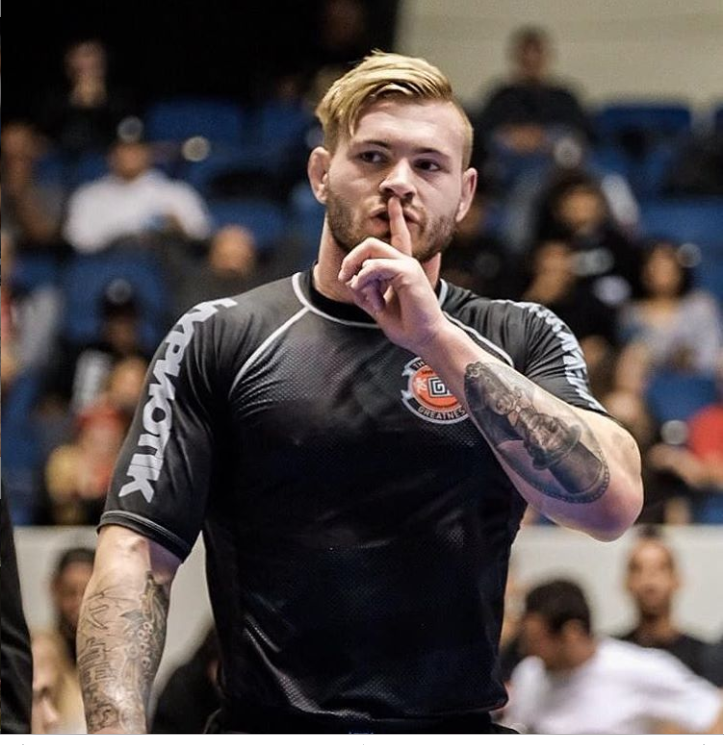 Gordon Ryan has an opponent for his ONE Championship debut.

According to a Facebook post from ONE CEO, Chatri Sityodtong, the BJJ star will take on JMMA lcon Shinya Aoki in “an openweight grappling super match on August 27!”

Now 38, Aoki us currently enjoying a renaissance in his MMA career. The Japanese fighter is the former lightweight champion in ONE and is currently riding a four-fight winning streak. His recent form has sent him up to second in the lightweight rankings and on a path for a potential rematch with the champion, Christian Lee.

It seems that he will first be tasked with welcoming Ryan to the promotion. Aoki is no stranger to submission grappling inside the ONE circle. His first encounter under that ruleset in ONE was actually a loss to Ryan’s teammate, Garry Tonon with the American winning the match via heel hook

Tonon awarded Ryan his blackbelt back in 2016 and has enjoyed immense success since transitioning to MMA. “The Lion Killer” is currently 6-0 with all but one of those wins coming via stoppage.

Given Ryan’s extensive list of accolades on the mat, it’s natural that he’s long been linked to making the same career progression as Tonon.

The 25 year old Ryan signed with ONE earlier in 2021 and Sityodtong suggested that the three-time ADCC World champion would be competing in both “Mixed Martial Arts and submission grappling.”

Despite Sityodtong’s statement, Ryan suggests that he’s not ready to make the change just yet.

“There’s a ton of time for me to compete in MMA,” Gordon Ryan told MMA Fighting. “I know that once I go to MMA, it will be something I focus 100 percent on. If I ever do transition, I’ll do grappling matches here and there, but I feel like if I do something, I do it 100 percent. If I can’t focus 100 percent on grappling, then I’ll probably stick to preparing for MMA fights.

“Grappling is just not something I’m ready to leave at this moment. Maybe I will in the future, but I love grappling. You can have a much longer career in grappling and it’s much more enjoyable to train for day-to-day. I love where this sport is going and the innovations our team is making. Every day it’s something new with John. It’s not doing the same old stuff for the last two, three years. We’re working on something new every single day. It’s still exciting, it’s still fun for me. I love it and I’m not stepping away from it right now but maybe in the future,” he added.