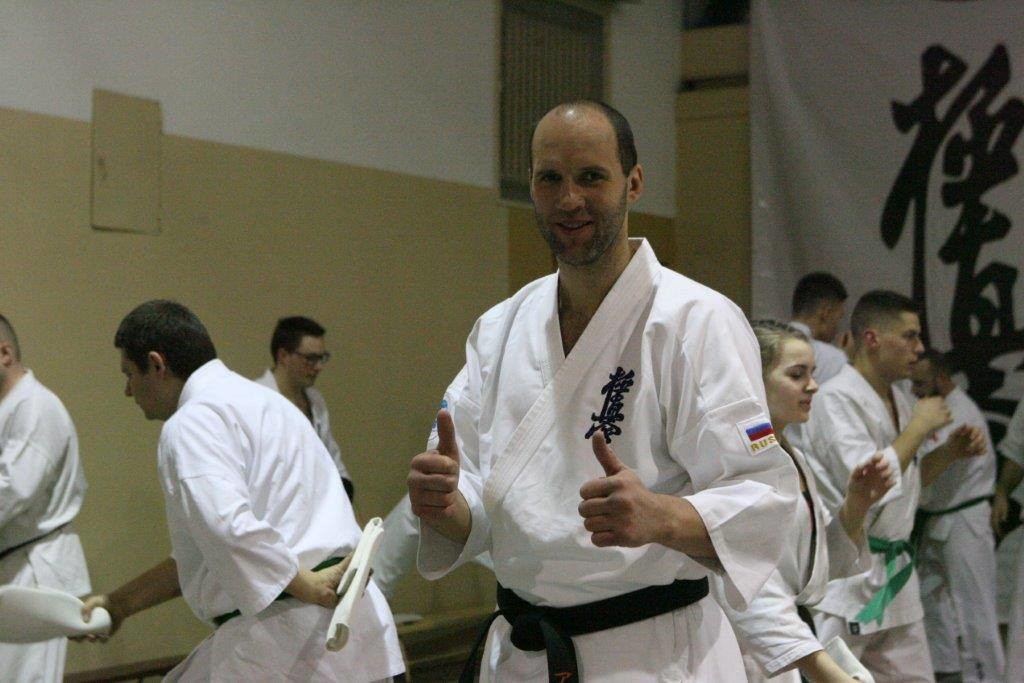 We can see him at every event of the prestigious professional fight nights.

He is also one of the main instructors of the KWU International Professional League.

But how great was his career as a fighter?

Well, the achievements speak for themselves.

The Russian karateka and kickboxing legend is one of the closest friends of the Bulgarian Kyokushin Karate Federation. He’s one of the most frequent participants of the annual Summer International karate camps in Kamchiya, Bulgaria. 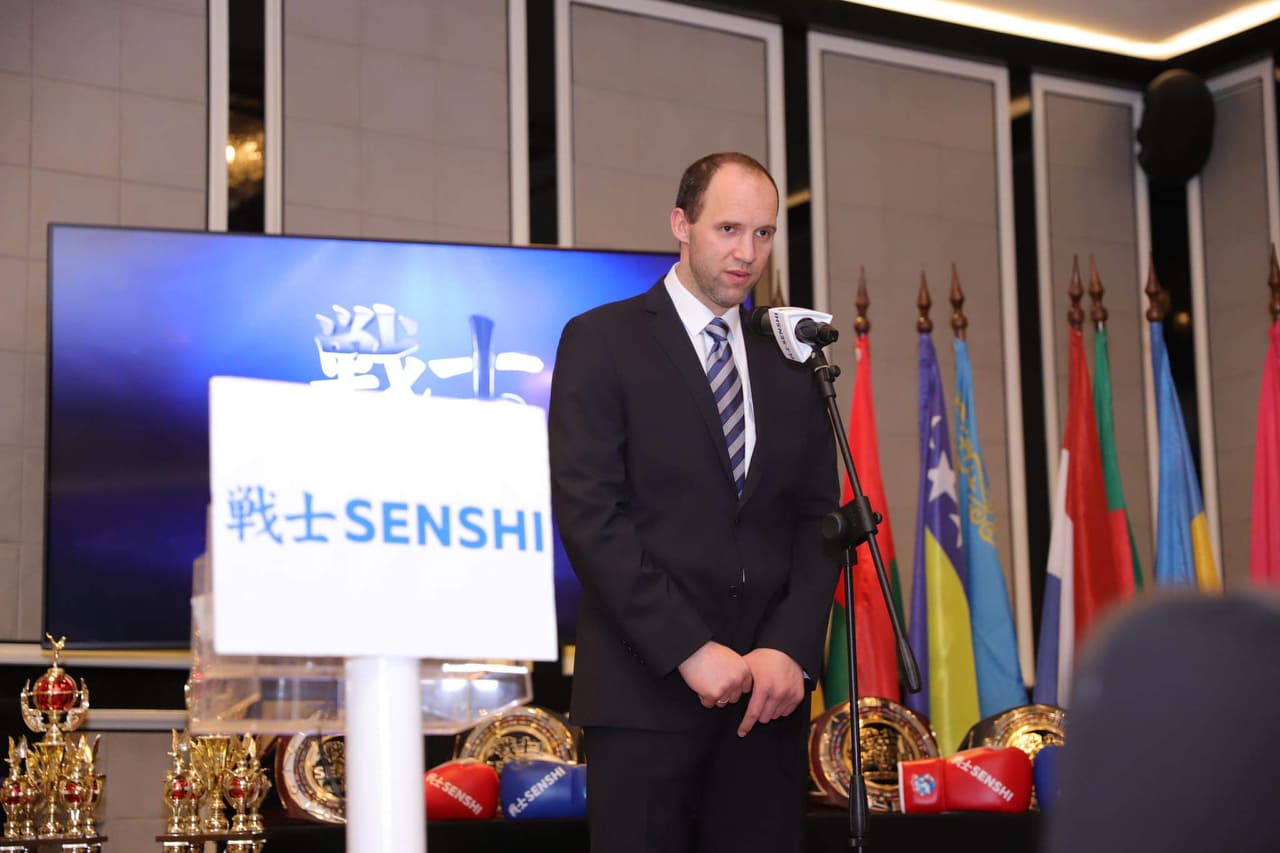 Tournaments and Championships in K-1 version: